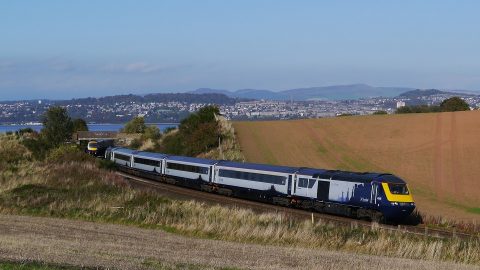 They may be almost fifty years old, but the fastest ever production diesels have a new lease on life serving some iconic destinations.

Often credited with saving British Rail, when the former publicly owned network was on its knees, the so-called “High Speed Train” project was as transformative for rail travel in Britain as Concorde was for air travel. It’s just that the supersonic airliner got all the glamour, while an equally innovative train went largely under the radar.

With their power cars at each end, and rakes of eight or nine brand new air-conditioned coaches, the HST burst on to the London – Bristol and London – Edinburgh routes, topping out at 200 kilometres per hour – or 125 miles per hour, giving rise to the marketing phenomenon that was InterCity125. A test run in 1987 attained that world record speed of 238 kilometres per hour (148 miles per hour).

Now, as brand-new Hitachi all-electric and bi-mode variants finally displace them, much of the fleet has found a new home, and they’re making every bit as big an impact as they did when thundering out of London Kings Cross and Paddington.

After an extensive rolling stock refurbishment at specialists Wabtec in Doncaster and the power units spruced up at Brush Traction in Loughborough, Abellio ScotRail has taken on the bulk of the West of England fleet and put them to work, connecting major destinations in Scotland.

With much of the route mileage in Scotland not electrified, the windfall of the diesel HSTs has been seen as transformational for routes like Aberdeen to Dundee, Stirling and Perth to Inverness, and Edinburgh and Glasgow to Highland destinations.

Admittedly, the speed demands are reduced. Scottish domestic main line limits are generally lower, but the units are able to engage their significant power to deal with more frequent stops and more demanding grades. It doesn’t hurt that the trailer loads have been lightened too. 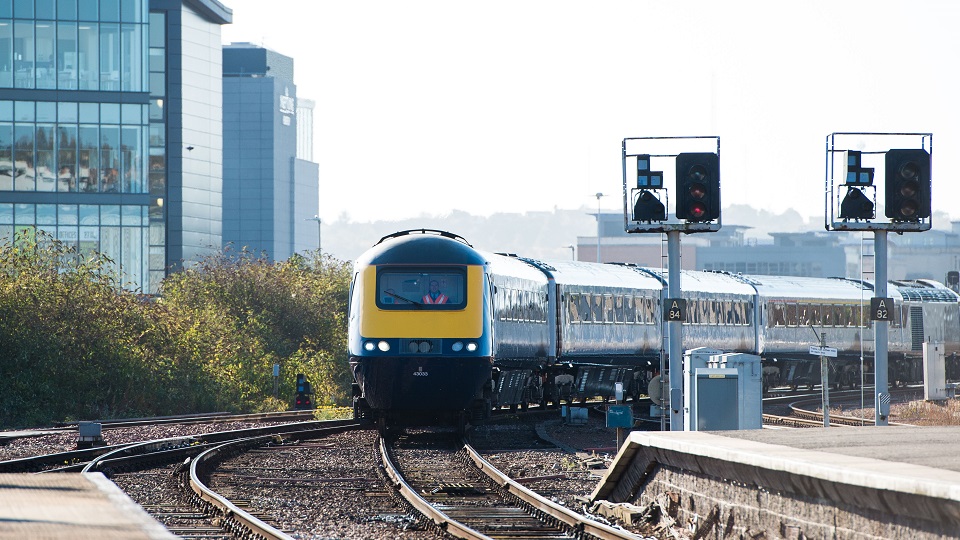 Passenger reaction has been delighted. They can’t get enough of them. In fact, they really cannot get enough of them. With decades of flat-out running and millions of miles on the clock, the HST sets were found to need rather more refurbishment than had been hoped. Add to that, the need to modernise the rolling stock with automatic doors and retention toilets, among many more minor modifications, and the full allocation of 27 trains is well behind schedule.

That’s led to some criticism, as ScotRail was forced to put some sets into service without modification, meaning discharging toilets were running on Scottish rails for the first time in decades, bringing anger from rail workers unions and environmentalists alike. There was some embarrassment too when a power unit threw a tantrum in Glasgow’s Queen Street station earlier this year, filling the brand new concourse with acrid smoke.

One bright touch, that might not be too apparent is going on behind the distinctive livery, which features stylised silhouettes of iconic views from the Inter7City destinations. As the MTR power units are being refurbished, they’re being painted with a protective seal. ScotRail invited its social media followers to choose a colour for the high-performance coating. If you look closely though the ventilation grills of any of the power cars, you’ll see the growling heart of the power plant – painted bright pink. Nearly fifty years old, and still as colourful as ever, that the fastest diesel marque in the world.