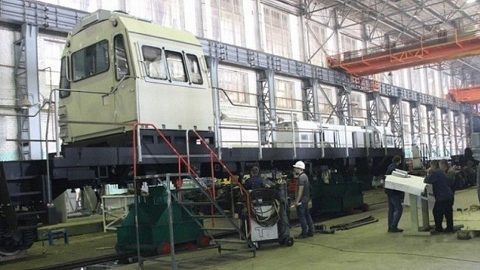 Lyudinovsky Diesel Locomotive Plant, a part of Sinara Group, has started the assembling of the new type of LNG-powered shunting locomotive. The vehicle will be completed by September. It will be operated by the Russian energy company Gazprom on the Obskaya–Bovanenkovo line, the northernmost railway in the world.

The locomotive of the type TEMG1 will be equipped with two gas engines with a total power of 856 kilowatts. It will have a cryogenic tank with a capacity of 2,600 kilograms. The fully-loaded reservoir provides mileage for up to five days. The new locomotive is capable to haul freight wagons weighing up to 8,200 tonnes. Modern audio and video surveillance system will be installed in the locomotive. The video recordings will be transmitted to the special monitor in the cab. In order to provide more rapid assembling, the TEMG1 locomotive was developed according to the modular design. Sinara Group will produce 24 LNG-powered locomotives for Gazpromtrans, a transport division of Gazprom. 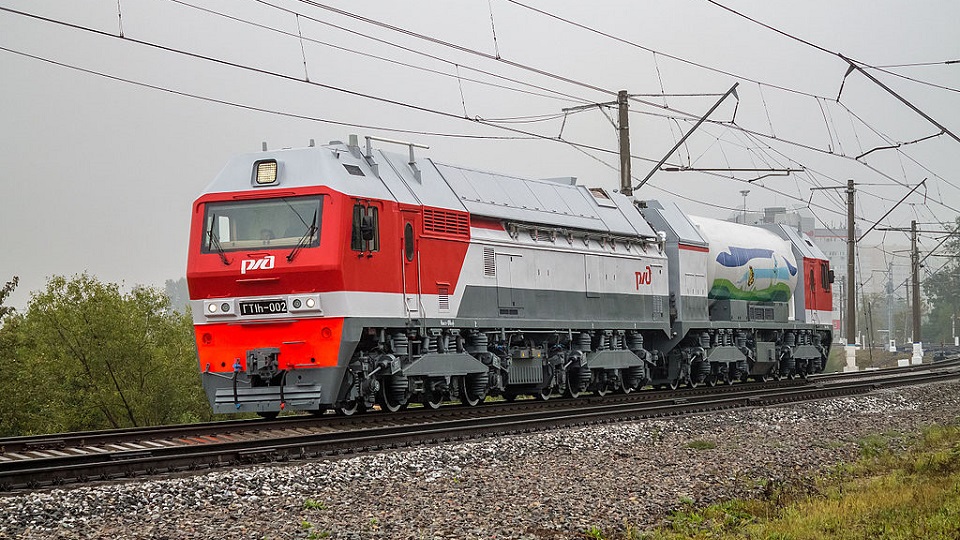 Sinara Group has already experienced in the development and producing the LNG-powered locomotives. In 2007 a prototype of the Russian first LNG-powered locomotive was developed by Kuznetsov Design Bureau in cooperation with Voronezh Locomotive Repair Plant. It was classified as the type GT1h. In 2013 Lyudinovsky Diesel Locomotive Plant manufactured the second unit of this type. The GT1h locomotives were equipped with an 8,300-kilowatt LNG-powered turbine. The vehicle is capable to haul 16,000 tonnes of freight. It is being used by Russian Railways on the Yegorshino – Serov line in Sverdlovsk Oblast. 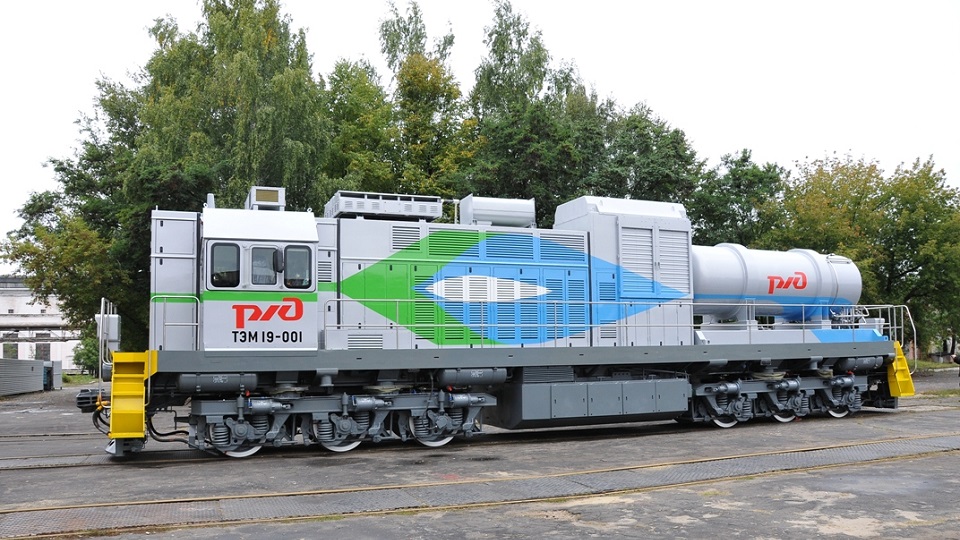