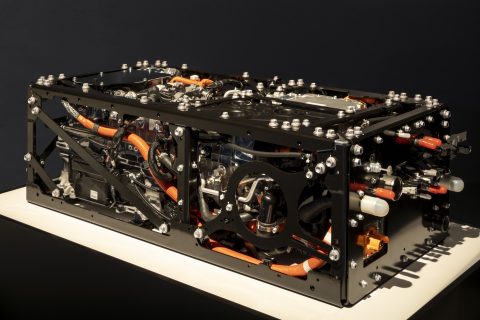 Spanish research facility Centro Nacional de Hidrógeno (CNH2) will take delivery of the remaining 3 hydrogen fuel cell modules from Toyota Motor Europe this month out of a total of 6 units to be installed in an emission-free bi-model demonstration train.

The train will run as part of the EU-backed and funded FCH2RAIL project, comprising companies from Belgium, Germany, Spain and Portugal. CNH2 will be charged with testing the hydrogen fuel cell modules, along with the batteries of the hybrid, bi-modal drive system that will power the train. Project partner Renfe will be supplying a CIVIA electric commuter train for the project, while manufacturer CAF will be responsible for installing and integrating the fuel cell modules.

Once complete, trail runs will begin in Spain and Portugal with the support of local infrastructure managers, ADIF and Infraestructuras de Portugal. The tests are tentatively scheduled for April. The train will use the energy of the catenary when available, but can switch to the hybrid, bi-modal drive system on sections without overhead lines. The project should result in the development of a modular Fuel Cell Hybrid PowerPack (FCHPP) fit for use in different vehicles, such as multiple unit, mainline and shunting locomotives. It must also be suitable to retrofit existing electric and diesel trains.

Assembly of modules underway in Brussels

The units are Toyota’s second generation fuel cell modules, unveiled last December. The units are more compact and lighter. Furthermore, they are now available in various configurations to enable a wider range of applications.

For the FCH2RAIL project Toyota will be supplying the flat, rectangular unit, as the fuel cell modules will need to be installed on the train’s roof. The Japanese manufacturer also as a cube-shaped module available. Assembly of the new fuel cell units began at a newly inaugurated facility near Brussels in January. 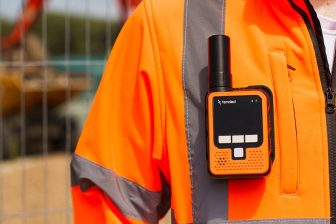 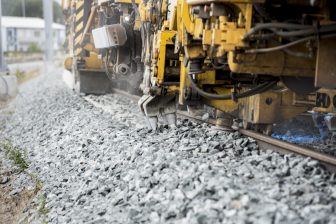 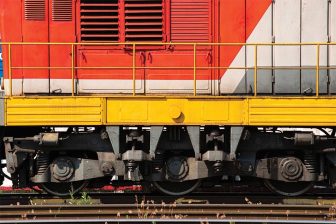