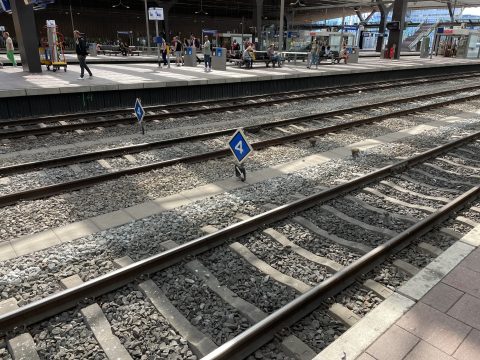 The global rail supply market is expected to expand by 19,5 percent to 211 billion euros in the coming five years, the latest edition of World Rail Market Study by the European Rail Supply Industry Association (UNIFE) shows.

The report compiled by consultancy firm Roland Berger shows that growth will be highest in selected markets in Africa and the Middle East, as well as in Eastern Europe. However, infrastructure investments in such countries as China, France and Germany remain the greatest.

Since the last study, the distance of tracks worldwide grew by 39,000 kilometres to around 1.7 billion kilometres. Urban and inter-urban railway systems, particularly in China, were the main drivers of growth.

There are areas of improvement too, such as obstacles to market entry. According to UNIFE, 61 percent of the global rail market is currently open to International rail suppliers. This, the association says, hinders the application of innovative new technologies and presents an obstacle to the efforts to decarbonise transport.