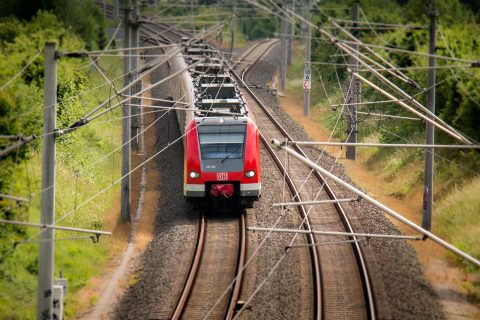 German Chancellor Olaf Scholz has lauded the country’s 9-euro ticket for public transport, labelling it as “one of the best ideas of late”. Based on its success, Scholz now wants to look into a simplified ticketing system in Germany.

Speaking earlier on Monday during the federal government’s so-called open-door day, Scholz said that buying a ticket is needlessly difficult, in part due to different tariff structures. Transport minister Volker Wissing will now ask the various federal states for input based on their experience with the 9-euro ticket, so that ticketing in Germany can perhaps be simplified in the near future. That process is expected to kick off in October.

One of the ideas being floated is the introduction of a ticket similar to Austria’s so-called KlimaTicket, enabling Austrians to make use of all forms of public transport on a single ticket for an annual fee.

The 9-euro ticket campaign, introduced in June as part of a relief package for citizens in light of elevated energy costs and rising inflation, will expire later this month. While ticket sales and passenger numbers have increased, there were also complaints of overcrowded trains on some lines and very busy platforms.