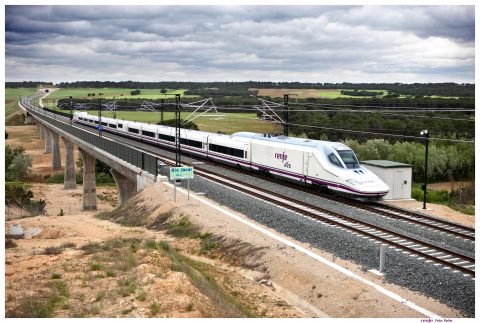 Spanish operator Renfe ended the month of May with a profit, marking the first profitable month since November 2019. Energy costs in particular weigh down on companies such as Renfe.

Railway operators have seen their energy bills skyrocket in recent months. Renfe Group is no exception. In April, the company’s energy costs where 260 percent higher compared to the same month last year, Renfe said on Monday.

While prices energy eased somewhat in May, Renfe’s costs were still 129 percent higher than last year. This means that whereas the company’s energy bill in May 2021 stood at 19,6 million euros, it ballooned to almost 45 million euros last month.

Renfe returned a profit in May nonetheless, mainly thanks to a 96-percent increase in ticket sales. Renfe Viajeros and Renfe Alquile performed best in may. There were also improvements at Renfe Mercancías and Renfe Mantenimiento, which clinched positive earnings before taxes.