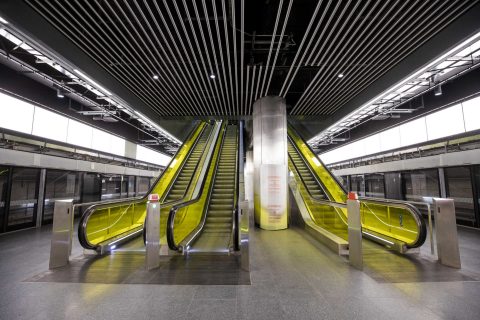 Crossrail: Why the Elizabeth Line will change more than London

It’s not the UK’s biggest civil engineering project. It’s not even the biggest project undermining London’s storied streets, but it will make the biggest impression on the UK’s economic landscape, without even scratching the surface. This is Crossrail – in line to be the UK’s newest railway – and it is every bit a British icon: late, disputed and some 3 billion pounds (3,57 billion euros) over budget.

Fulfilling a centuries-long desire – and providing relief to the congested arteries of Britain’s capital – the citizens of London are almost ready to experience their pet project. In a few months, this will be the fastest-ever way for East End Boys to meet West End Girls. Now, in the year of the Platinum Jubilee, and in deference to Her Majesty, eager commuters are prepared for the opening of London’s 19-billion Elizabeth Line.

More than another underground addition

It has been in the planning since London was being blitzed by the Luftwaffe. More than seventy years in the making, and at almost double the cost, length for length, of HS2. Most urban planners say it will take another seven decades to pay for it. This is the grandest ever tube project in London. Except it’s not actually a tube line, and for uttering that heresy a spell in the Tower awaits.

In a plea for clemency, there are some reasons why even loyal subjects may think this is a tube line. The tunnels are round just like the tube. It’s underground in London, just like the tube, and millions of Londoners will use it … just like the tube. This line though is positively regal in comparison. The vaulted ceilings of the stations; the smart purple livery of the full-sized trains; and the far-away destinations in Berkshire and Kent make this something more than another addition to the multi-coloured map of underground London. All that and the fact that this line isn’t connected to the tube at all.

The Elizabeth Line may be the biggest single leap in the history of London’s tangled web of underground railways, but this expensive double-barrelled tunnel is a fully fledged part of the national network. It is national network passengers that will fill the 1,500 seats on its brand new trains, as they thread their way between the honeycomb of subterranean connections under the heart of the capital.

Built to connect the commuters to the east and west of London directly with their city-centre destinations, the Crossrail project will relieve the central section of the tube, at a time when its capacity is stretched to breaking point. The line has been deliberately routed through some 42 kilometres of tunnels to forge new connections, keeping traffic away from existing routes. The headline-grabbing central tunnel section will, effectively, link Liverpool Street in the east, with Paddington in the west – taking pressure off those main line termini.

A new era for London

It’s not the first attempt at crossing London and directly connecting one great metropolis with another. It’s well known that the cavernous stations of the modern day Metropolitan Line were intended to be the central London section of a grand design to connect Manchester, the birthplace of the Industrial Revolution with the birthplace of the Enlightenment, Paris. Crossrail’s more modest ambition is to connect Reading with Abbey Wood. Neither could be described as the eternal city, but when the purple trains finally roll in, it will be the dawn of a belle epoch for both. 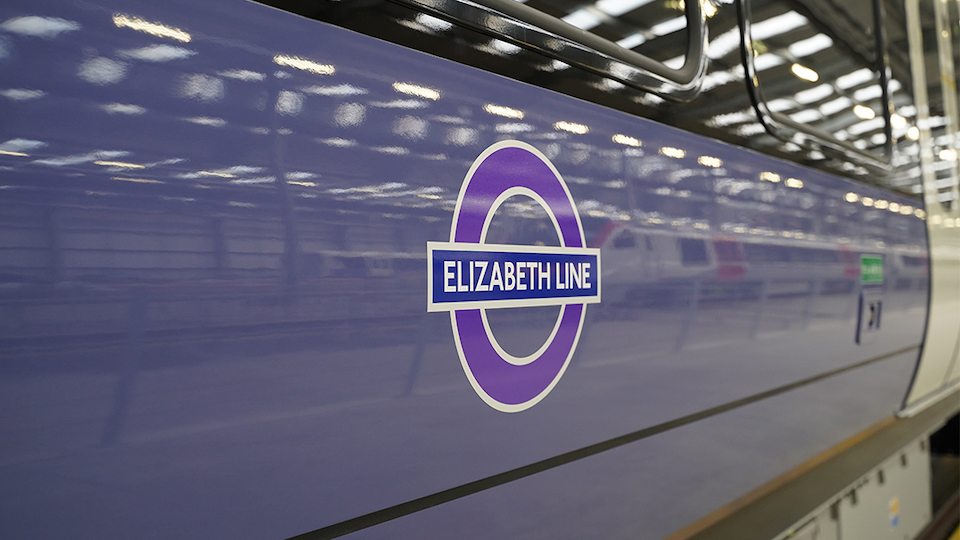 Subject to delays and cost overruns running into billions, this royal-named line has a king’s ransom on its head. The smooth-slabbed running rails may not cause a rumble below Buckingham Palace, but they will shake up the transport map of London, and far beyond into this sceptred isle. The plan may have been rooted in the twentieth century, and the costs are wholly twenty-first century, but the impact, for good or bad, will still be felt in the twenty-second. When that distant age dawns, if past performance is our guide, we may just see the inauguration of Crossrail Two, the south-to-north foil to this regal achievement, heralding another new era for London, and fulfilling another centuries-held desire. The Republic Line perhaps?

1 comment op “Crossrail: Why the Elizabeth Line will change more than London”

It is too bad NYC and New Jersey can’t learn from Crossrail, Thameslink, and the Paris RER systems which provide more drop-off points in the center of town as well as greater regional access. Instead, plans to add 8 new tracks to Penn Station will drop more people where they don’t want to be and add more congestion to the subway. Previous NJ Transit studies show that 35% of their riders want access to Grand Central. So why not connect them you ask? Well, the agencies don’t have that goal.