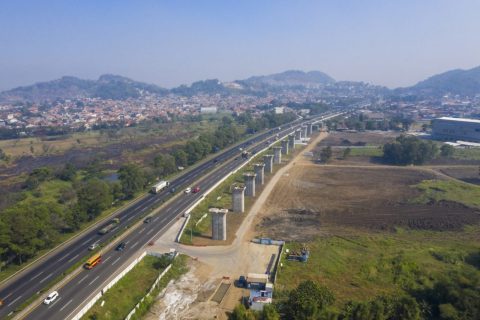 After meeting the president director of the firm constructing the high-speed railway, PT Kereta Cepat Indonesia China (KCIC), governor Kamil said the project’s development is on target and is currently completed for 80 percent.

“In November 2022, West Java residents can witness the fast train running back and forth on the tracks, which will be exhibited at the G20 event”, said Kamil. At the G20 summit, world leaders and representatives gather to address major issues related to the global economy. According to the governor, the Indonesian high-speed railway will be a tool for regional growth, in additional to a new means for transportation.

The Jakarta-Bandung high-speed railway has a track length of 142.3 kilometers from Jakarta to the textile hub of Bandung. Travel time between the two central hubs will be reduced to 36 minutes from the original 3 to 5 hours by train. It has four stopping stations: Halim, Karawang, Padalarang, and Tegalluar. The latest generation of CR400AF train cars will run on the tracks, developed by Chinese rolling stock manufacturer CRRC.

The high-speed line will go into operation in June 2023, confirmed construction firm KCIC. The construction company is a joint venture between a consortium of Indonesian state-owned companies and China Railway International, and was formed in October 2015.

The majority of the high-speed railway line consists of elevated structures, accounting for 58 percent of the route. The erection of the box girders, which will support the railway tracks, still has to be completed. It has now crossed 145 kilometres in the direction towards Tegalluar, Cileunyi, where there will be a depot located in addition to one of the four stations.

“This construction took a long time because there is a toll road below, so we had to be careful”, explained KCIC president director Dwiyana S. Riyadi. The railway line also consists of 13 tunnels, of which the installations are almost completed. 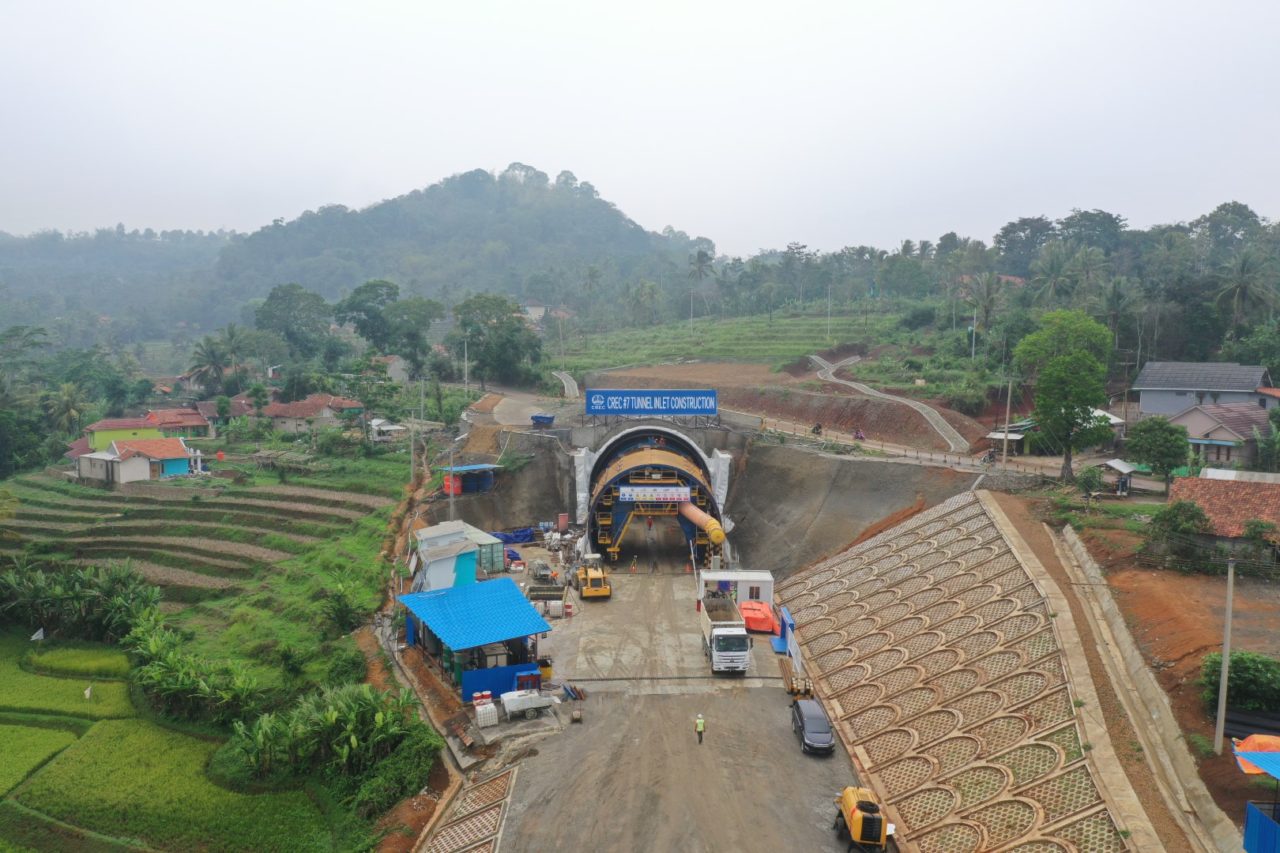