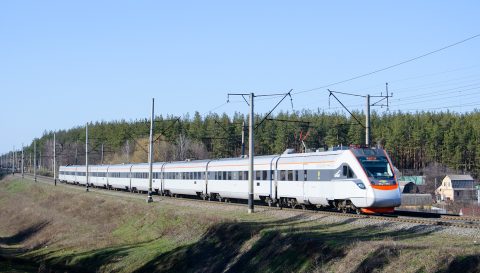 Ukrainian Railways has lost 33 staffers with another 34 injured and counting, a recent CNN report has revealed. The company’s management fears it will be targeted by the Russian invaders, too.

Despite the Russian onslaught, Ukrainian Railways continues to operate across the vast majority of its expansive network. The country’s trains have acted as a lifeline, transporting vital goods and shouldering much of the mammoth evacuation effort.

Railway executive are constantly on the move out of fear of capture. CNN’s Scott McLean joined Ukrainian Railways’ management as they conducted their business from a single-car train. According to the reporter, executives often operate from regular passenger trains, blending in among the other passengers. Meetings are held using an old closed-circuit phone system, enabling them to reach out to stations across the country.

Time tables and train schedules are often drawn up the night before and are sometimes changed on the spot the next morning. Yet, the network continues to operate on a daily basis, much to everyone’s surprise. As such, Ukrainian Railways says it is not in immediate need of assistance. “Everything we can do, we already do”, a company manager told McLean. “All we need from the West is a no-fly zone. We’ll take care of the rest.”