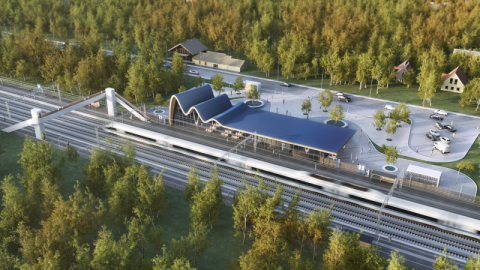 A new survey among residents of the Baltics shows a slight increase in support for the Rail Baltica railway compared to previous years. In Estonia, still half of respondents are not convinced about the new railway line, with 47 per cent now saying they support it.

The support for Rail Baltica is the highest as of yet in the fourth annual public opinion poll by Rail Baltica. However, the differences between the three Baltic countries remain distinctive.

The highest support for the project is found in Lithuania, with more than 70 per cent of the respondents having a positive attitude, followed by Latvia with 66 per cent. Estonia remains the most hesitant about the project, with 47 per cent of supportive people. The general awareness and information level have remained stable compared to the year before in all three countries, follows from the responses of around 1000 residents per Baltic country.

Since the middle of 20th century, the Baltic countries have been mainly linked to an East-West railway axis using the Russian gauge 1520 mm rails, reflected in current rail traffic flows. Rail transport services are mainly provided on East – West axis using the existing 1520 mm gauge rails which makes it difficult and costly to interconnect the Baltics with the rest of EU via Poland. 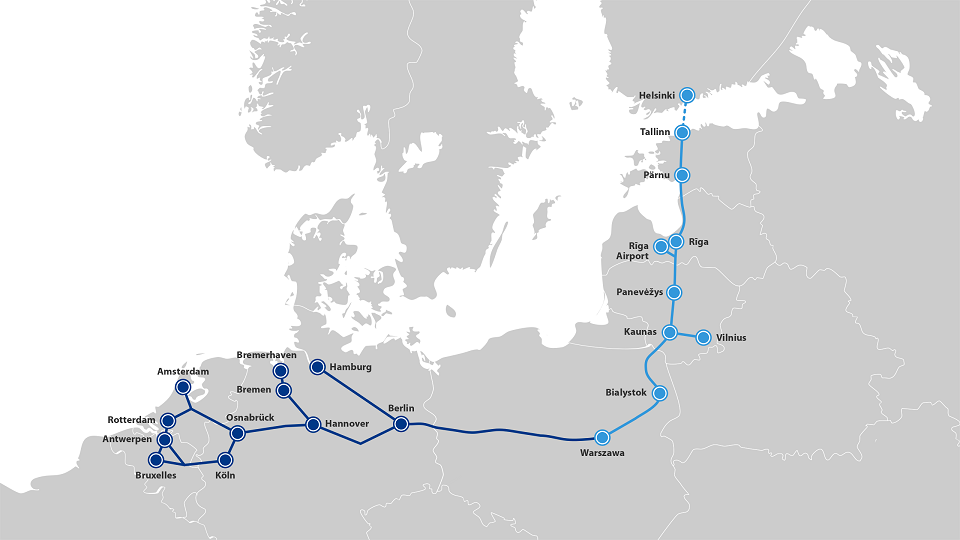 Rail Baltica will connect to the European standard gauge (1435 mm) network and will close the gap on the North Sea – Baltic TENT-T Corridor to connect Baltic states with Europe. For this reason, the project is receiving generous support from the European Union, with up to 85 per cent of financing granted through the Connecting Europe Facility (CEF) programme.