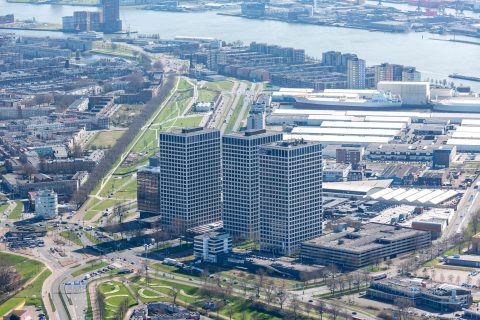 Dutch tech company Hardt Hyperloop will move its headquarters from the campus of the Delft University of Technology to the nearby city of Rotterdam in June, the scale up company announced on Wednesday.

Hardt Hyperloop will move into Rotterdam’s so-called Science Tower, which offers double the floor space for its 42 employees. According to the company, the new operating base matches its international ambitions and growth trajectory.

The Rotterdam office will also feature Hardt Hyperloop’s Experience Centre, where, according to the company, there will be “room for co-creation between the business community, knowledge institutes and the government for the further development of the hyperloop.”

Hardt Hyperloop is one of the partners in the Hyperloop Development Program, which also includes the Dutch government. The project team is working on setting up the European Hyperloop Center in the Dutch province of Groningen, where in 2023 a 3-kilometre test track is scheduled to start operations with the aim of system certification for cargo transport by 2025.