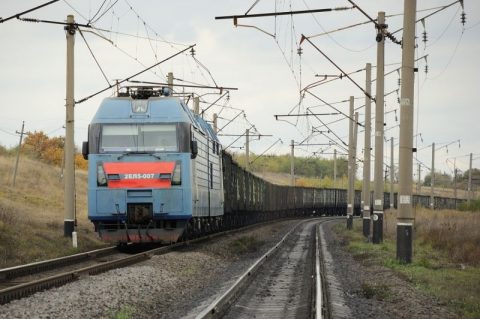 A cryptocurrency mining farm was discovered in Odessa that illegally used electricity from Ukrainian Railways. An investigation is launched into how much electricity was drained from the railway company.

Employees of the Office of Economic and Information Security of Ukrainian Railways (Ukrzaliznytsia JSC), together with law enforcement officers, found a cryptocurrency mining center that operated on the company’s electricity. An official inspection was initiated.

Employees of the Ukrainian Railways recorded the fact of theft of electricity, as reported by the Security Service of Ukraine. In the course of investigative and operational actions on the territory of one of the non-residential premises in the city of Odessa, an underground cryptocurrency mining center was liquidated, which illegally tapped from the railway’s electricity.

During searches of the offenders’ warehouses, more than 100 units of computer equipment and equipment for cryptocurrency mining and documentation with evidence of illegal activity were found and seized. The amount of losses for the Ukrainian Railways as a result of the cryptocurrency mining center is yet to be established after the investigations.

Cryptocurrency systems are decentralised, meaning transactions are not checked by a central agency. Technically anyone can become a miner. Miners receive coins as a reward for completing “blocks” of verified transactions,  which is done by solving a complex puzzle. In the early years of crypto, hobbyists could simply boot up some software on their computer, but these mining operations have become bigger and bigger, as the puzzles get more complex. With the many computers and processing power needed to check transactions, large amounts of electricity are needed.

Not the first time

It is not the first time electricity from rail is illegally used for crypto mining in Ukraine. In 2019, a cryptocurrency mining farm was discovered in one of the divisions of the Lviv Railway, a territorial branch company of Ukrainian Railways. The company’s electricity was also used illegally to mine cryptocurrencies.