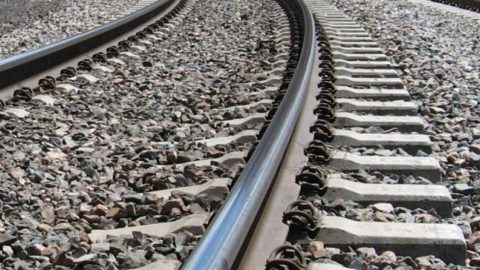 Deutsche Bahn earlier this month completed the renewal of the Berlin-Hamburg high-speed line. Rail infrastructure Vossloh on Wednesday detailed its involvement in the project.

As part of the 100-million euro modernization of the Berlin-Hamburg line, Vossloh supplied the pre-manufactured long rails, some 400.000 meters in total. The past few months also saw the deployment of 34 long rail units for rail-bound transport and installation services. The units worked mostly at night or during weekends so as to avoid unnecessary disruption of traffic.

“Following the modernization of the line, Deutsche Bahn can now offer 60 journeys per day on the route between Germany’s two largest cities with the change of timetable on 12 December 2021”, Jan Furnivall, chief operating officer of Vossloh, said in comments on the project.

DB is currently in the process of modernizing several high-speed lines. In addition to the Berlin-Hamburg line, the Hannover-Göttingen and Göttingen-Kassel sections were recently renewed as well. Total rail infrastructure investment by DB in 2021 is expected to reach a record 12,7 billion euro’s. Work on the Fulda-Würzburg section is planned for the coming year, the renewal of the Kassel-Fulda section for 2023.