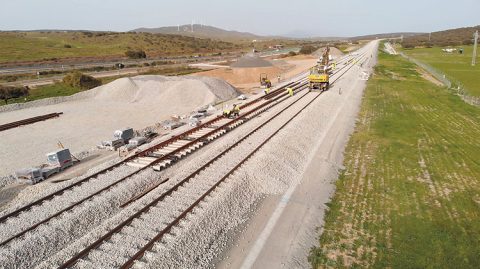 The continuous rise in the price of raw materials is affecting several rail construction projects, says president of Adif María Luisa Domínguez. Among these are the Madrid – Extremadura high-speed line and the Mediterranean corridor between Almería and Murcia. 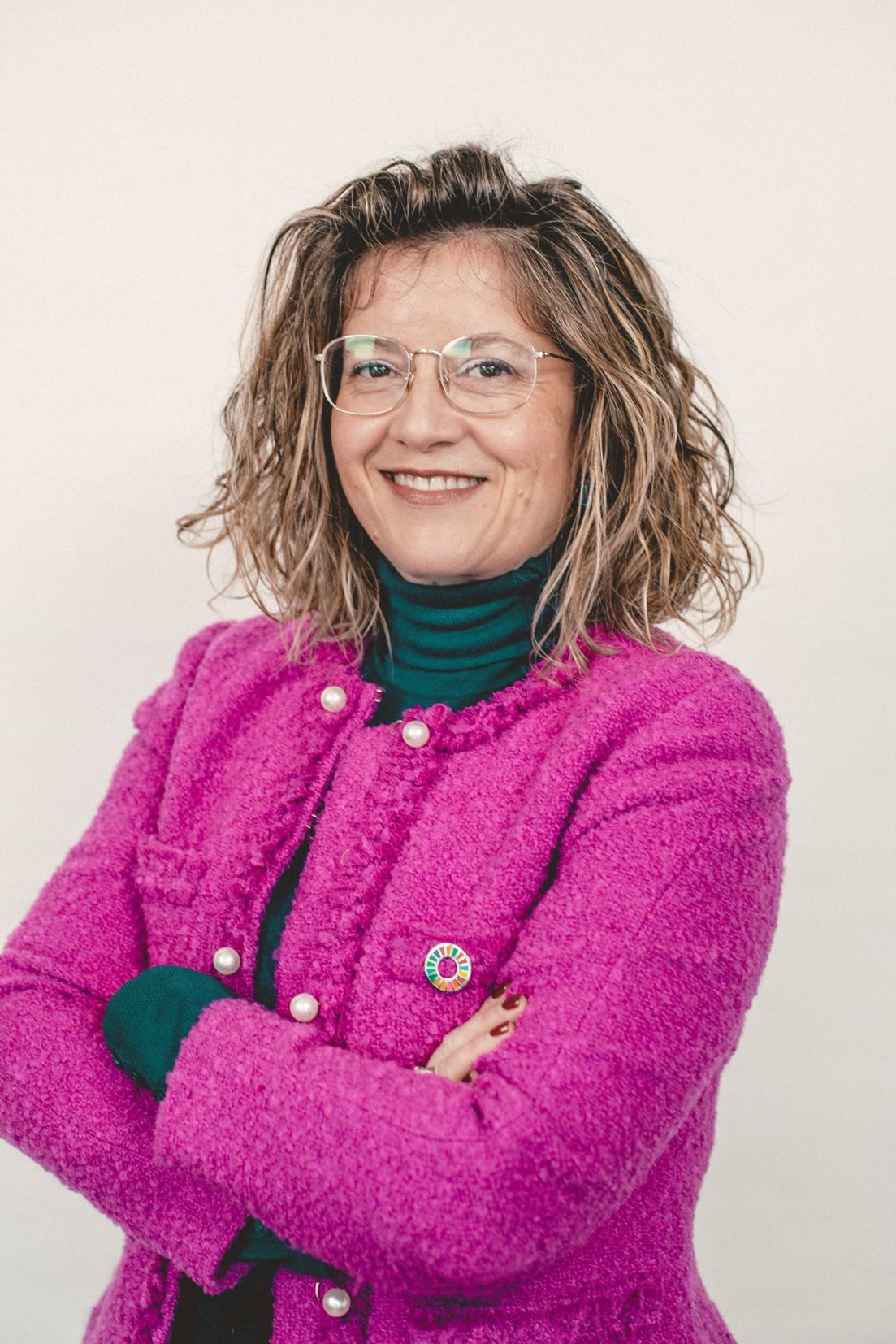 Adif has had to reach agreements with contractors to unblock the delay of some of the works. Of course, the prices, caused by a shortage, also have a direct impact on the contractors. However, the bottlenecks have been solved and the affected works continue at the planned pace, said Adif President María Luisa Domínguez to Europa Press.

The impact of the increase in the price of raw materials, together with the rise in energy prices, is affecting the whole of the country’s construction works. The Ministry of Transport is one of the most affected. Therefore, the Ministry has prepared a proposal to resolve this situation with financial means, for which measures now go to the Ministry of Finance.

The Madrid – Extremadura high-speed rail, a new line under construction, is one of the affected projects that the Adif president mentioned. Specifically, the section betweenTalayuela and Plasencia. The line will link the Spanish capital to Badajoz in the autonomous community of Extremadura. Altough over the years there have been multiple delays, testing of the first section between Plasencia and Badajoz have started, announced Adif last week. This in order to obtain authorisation for commissioning from the State Railway Safety Agency (AESF).

It will first be a ‘high-performance line’, as high-speed trains to Madrid can only run when other sections will be finished. The section will enter service early next year first without electrification, said Domínguez. Later, its electrification will reduce travel times and the introduction of ERTMS signaling even more.

The Badajoz-Plasencia section is only the first of the entire Madrid-Extremadura high-speed line. The entire line will have a total length of 437 kilometres, with double track and electrified in its entirety. The entire line is not not expected to be finished until 2030. The line is designed in European gauge (1,435 mm) instead of in Iberian gauge (1,668 mm).

To ensure compatibility with adjacent sections, the line between Badajoz and Plasencia is still in Iberian gauge at first. In the future, when other sections are complete and the standard gauge reaches Extremadura, a conversion would be made from the current Plasencia – Badajoz  from Iberian gauge to standard. This can be done thanks to multipurpose sleepers, so only the rails have to be moved to narrow the track width. Once this is done, another track will gradually placed in the single track sections to have a double track in standard gauge made throughout the route. When these works are planned still has to be determined.

It could be possible that the Madrid – Extremadura high-speed line will be extended to run all the way to Lisbon in Portugal. However, for Portugal, this is currently not a priority, said Portuguese Minister of Foreign Affairs Augusto Santos Silva in May this year. A high-speed connection between the two Iberian capitals is not ruled out however, he said. The country’s rail priorities are now a better connection between Lisbon and Porto, and the connection to the Spanish province Galicia, above Portugal.

With the rising prices of both raw materials, fuel and electricity, it is unlikely that Portugal will soon prioritise the high-speed line to Madrid.