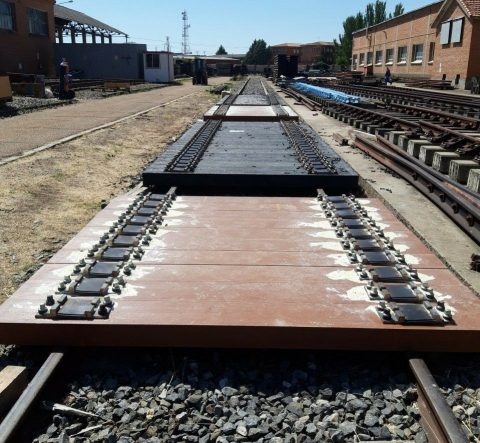 Are synthetic sleepers a viable alternative to wooden ones? To find this out, Adif will place them on parts of the Spanish network as a test. In the coming months, the first hundred of them will be installed on the metal bridge on the Alcázar de San Juan-Cádiz line. 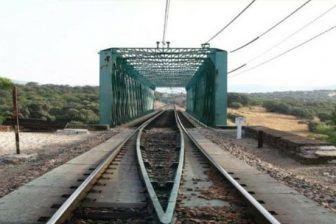 Rail infrastructure manager Adif will install plastic and synthetic sleepers in three sections of the conventional rail network to analyse their viability and functionality. Around a hundred synthetic sleepers will be placed on the metal bridge over the Guarrizas river and some 75 in the transition of tunnel number 10 of the Alcázar de San Juan-Cádiz line as it passes through Jaén. Later, another 300 sleepers will be installed at the Quintana del Puente station on the Madrid-Hendaya line as it passes through the province of Palencia.

At these points, different types of synthetic and plastic sleepers will be tested, made from different components. They are all recycled, and according to Adif, non-polluting. In addition, they will be designed to withstand certain load weights and passing speeds.

This is an initiative that Adif is tackling in collaboration with manufacturers of this element of the railway infrastructure and within the framework of its sustainability strategy, as well as its commitment to research and development. In addition, it adds to the analyses also carried out by railway infrastructure managers from other European countries, among which France, Switzerland, the United Kingdom, and Germany.

One of the advantages that Adif lists is that they are environmentally sustainable, this because they are made from recycled materials. However, wood is also a sustainable material, and the advantage is that they have a longer lifespan, of more than 50 years. The Spanish railway manager also names versatility and elasticity, and greater electrical insulation and fire resistance.

The main function of sleepers on the railway tracks is to maintain the width of the track and transmit the loads from the rail to the ballast in a uniform way. They also provide transversal stability to the track through their friction with the ballast.

Concrete sleepers have gradually been replacing the original wooden sleepers, both for their better performance and maintenance, as well as for environmental considerations. Wooden sleepers are often treated, with creosote as the most common preservative. This prevents weathering, but can release harmful substances. However, it has still been necessary to consider those made of wood in certain points of the railway infrastructure, such as, precisely, the metal sections, tunnels with certain characteristics and certain detours, says Adif. The synthetic or plastic sleeper is now emerging as a possible alternative for these cases in which the wooden ones are still used.