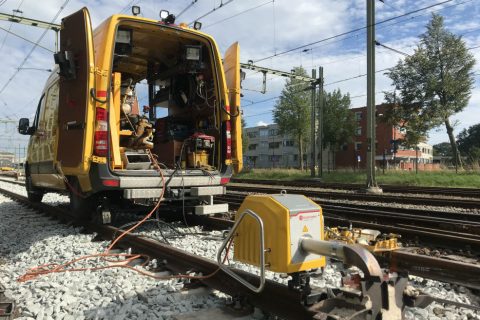 Monitoring and data analysis are growing trends in rail infrastructure

One of the growing trends in rail infrastructure is digitisation. For example, manufacturers of rolling stock are increasing adding sensors to their products, which can be controlled via apps. “This gives rail companies the possibility to assess the progress of particular engineering works, on the basis of data analysis and monitoring”, explains Rogier Schulmeister, director at ETS Spoor.

During RailTech Europe, on 26-28 March, ETS Spoor will demonstrate the digital platform DARI (Data Acquisition for Rail Infrastructure), which can examine the processes of various pieces of infrastructure in detail. The rail operator delivers the monitoring platform, which is made by Goldschmidt Thermit, to the Dutch rail market.

“Rail workers can control all pieces of equipment that are connected to DARI via an app on their mobile phone or tablet. For example, the Smart Weld Jet makes it possible to automate the pre-warming process for welding. The system has a sort of data logger which ensures that the warming process has a consistent duration and quality”, says Schulmeister. Mistakes in the pre-warming process can increase costs for the rail sector, as they can mean the track may not be safe to use.

Alongside the automation of the pre-warming project, DARI offers the option of recording welding operations digitally, and centrally. “With the app on their phone, welders can use the electronic measuring device for the same welding operations. Previously, they had to fill in a form. The advantage is that, once the data has been uploaded, the welding supervisor can see which operations their welders have carried out.” 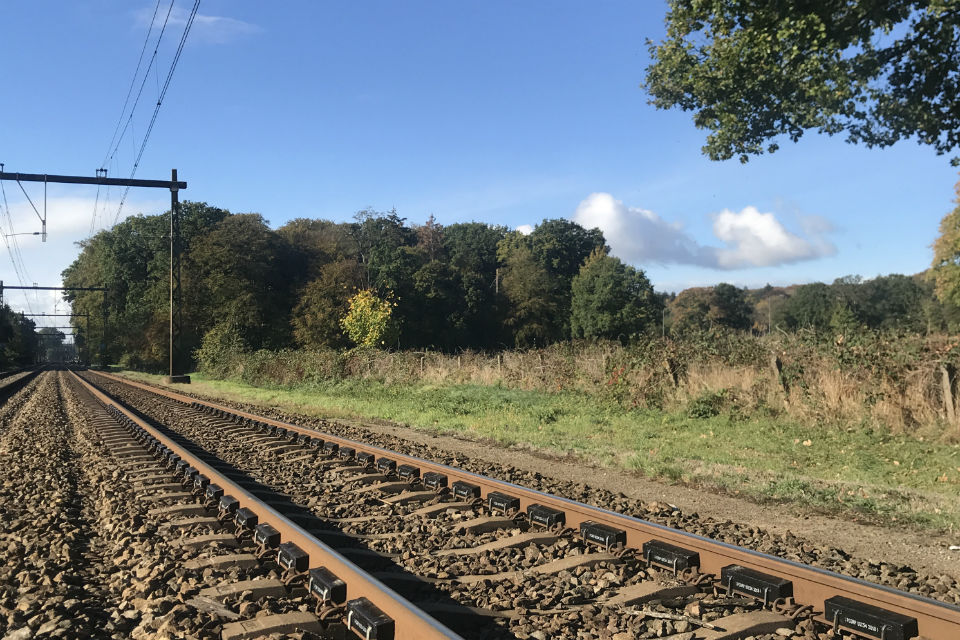 Another product that ETS Spoor will be exhibiting at RailTech Europe is a new type of rail damper, manufactured by Polycorp. The damper is made from rubber and steel and is placed between two sleepers using two clips. “Where there are houses close to the track, this damper reduces the noise from passing trains by at least 2.5 decibels”, says Schulmeister.

At the trade fair, the rail company will also be exhibiting a new type of fixed buffer stop made by Rawie, and a new type of Vossloh W fastening system for concrete sleepers. Furthermore, visitors to ETS Spoor’s stand (number 5.009) can view the latest technological developments from Arcelor Mittal and Vossloh through a VR headset.