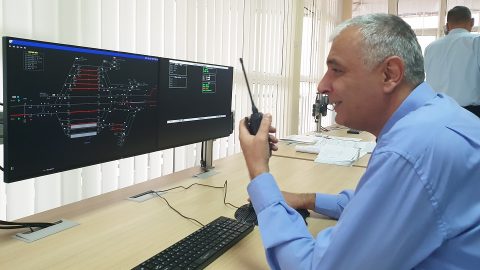 Czech producer of railway equipment AŽD Praha continues to strengthen its presence in the Balkan region. In 2018, it installed and launched signalling systems in two countries – Montenegro, Bosnia and Herzegovina. The Balkan’s portfolio of AŽD Praha numbers several projects in four states, including Macedonia and Serbia.

The latest project was completed in Montenegro. At the end of September, AŽD Praha employees equipped the Podgorica railway station, the country’s main junction, with fully electronic ESA 44 interlocking system. The Czech producer also delivered 55 switches, installed three level crossings and modern LED signals. The system has been testing for several months. It is in regular service now. The project cost 6.1 million Euros and lasted for 12 months.

The equipment installation at Podgorica station is the second project of AŽD Praha in Montenegro. In June 2012, regular passenger traffic was restored on the modernised Podgorica-Nikšič railway. The line was upgraded by a consortium of Czech companies AŽD Praha, OHL ŽS and Elektrizace železnic Praha.

AŽD Praha expects to participate in other Montenegrin projects to upgrade railway infrastructure. “With the successful realisation of the project, we have accomplished our success in Southeastern Europe, where we have succeeded in obtaining several orders in three countries. This opens our way to new orders, such as in Montenegro. In the near future, Montenegro plans to revitalise seven other stations on the Bjelo Polje – Bar line”, said the company’s CEO Zdeněk Chrdle. 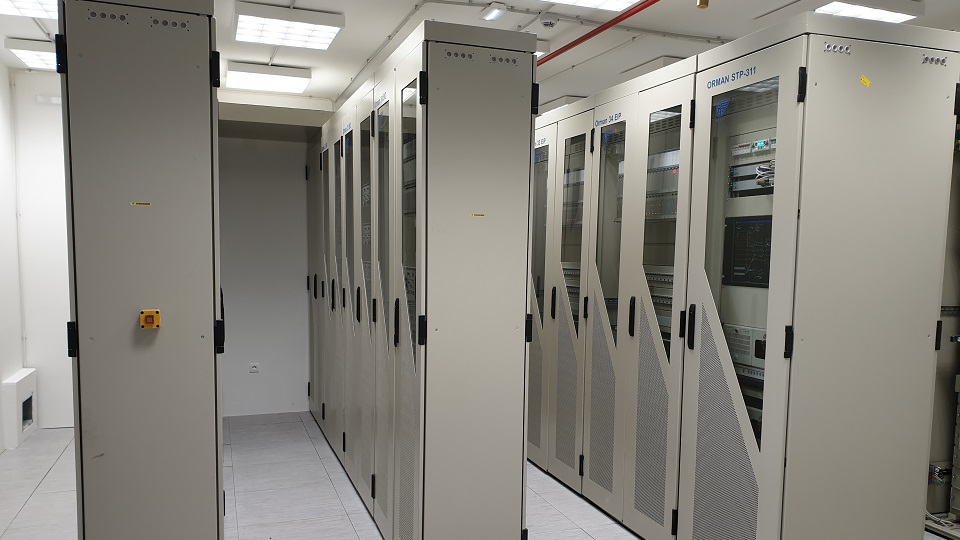 Two other projects worth 28 million Euros were accomplished by AŽD Praha in August 2018. The contracts include upgrading of signalling and telecommunication facilities on the Banja Luka-Doboj line (81 kilometres long) and on the Sarajevo – Bradina railway (41 kilometres long).

In 2013, won a contract for upgrading the Kumanovo – Beljakovce railway (31 kilometres long) in northeastern Macedonia. The company delivered and installed on the line new signalling and telecommunication systems. The project worth 3 million Euros started at the beginning of 2015. It was completed in September 2016.

AŽD Praha has established its Serbian subsidiary AŽD Saobraćajni Sistemi in 2003. The Czech company and its local branch had been completing several projects in Serbia since that time. The Czech contractor modernised dozens of level crossings on the Belgrade – Niš and the Belgrade – Šid lines by equipping them with new signalling systems. AŽD Praha also installed the signalling and telecommunication equipment on the Belgrade Centre railway station.