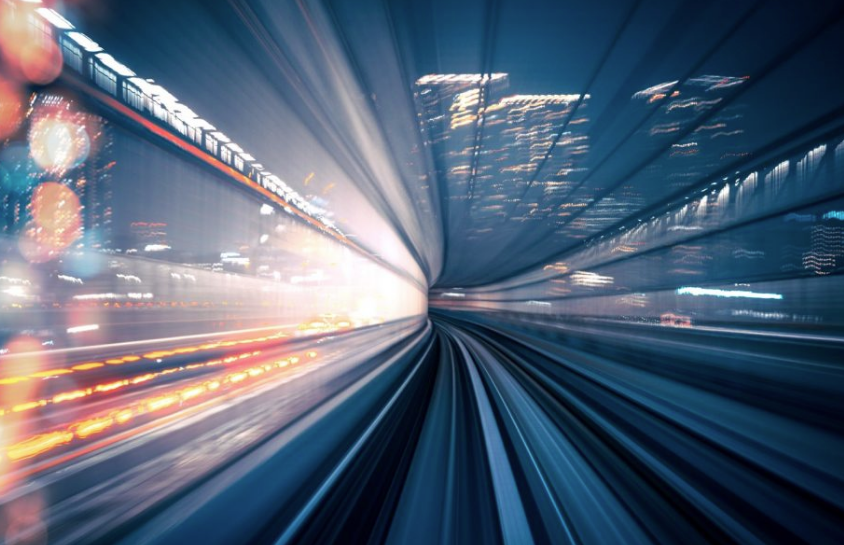 Will digitalisation speed up the slow pace of the railway sector?

“We need digitalisation in railways, but it is not the only solution”, says Wim van de Camp, ambassador of the European Year of Rail at the Intelligent Rail Summit, which took place 21-23 of September in Bilbao, Spain.

“When looking at the cross-border problems we have in Europe, digitalisation is an important solution, but there are also infrastructure bottlenecks”, says Wim van de Camp. “But, without digitalisation, we will not speed up.” Van de Camp opened the Intelligent Rail Summit 2021, where many aspects of digitalisation such as Wayside Train Monitoring and condition-based maintenance were discussed.

“A combination of digitalisation, such as moving towards predictive maintenance, and implementation of new technologies, are a good chance for the railway sector to become more flexible, faster and with less delays for trains.“

From senses to sensors

“Some of the principles in digitalisation, such as deep learning, are actually already 50 years old”, points out Stefan Distlberger, Managing Director CSO, Diagnostic and Monitoring Technologies for Rolling Stock, voestalpine Railway Systems in his presentation. “However, only in the last two decades the processing power and storage costs have improved to a point where we can really leverage those technologies.”

He also illustrates the methods of the past to detect faults in trains. “When a heavy freight train runs by with a wheel defect somewhere, you can hear the characteristic hammering noises. For ages, there were people working at maintenance yards who determined the magnitude of the damage visually and acoustically to decide what has to be done”.

But even today, on passenger trains personnel are asked to report on vibrations and extraordinary behaviour, says Distlberger. “These pre-warnings can lead to premature stopping of the train, with the financial consequences for the rail operator.”

“Following the principle that everything you can see, hear and perceive you can also detect and learn a machine to the same conclusions or better helped railways a lot”, says Distlberger. For example, since 2015, Deutsche Bahn has been using acoustic sensors to monitor their ICE 3 fleet. “Just with three of these detectors, it resulted in reduction of the previously mentioned pre-warnings by 95 percent.” Machine learning using data of faulty bearings was used, and algorithms were built to detect the same characteristics in new data.

Many concrete ways and examples of systems, research and new methods which can help speed up the digitalisation of railways were shared and discussed at the Intelligent Rail Summit. However, if there is one thing that is coming back again and again, it is that sharing of data is happening too few. This while data is the basis on which for example algorithms operate and can improve, and based on which infrastructure managers and maintenance companies have to make important decisions.

Stefan Distlberger: “data sharing is absolutely not done enough, there are a lot of hurdles. There is some progress in the right direction however, and there is a lot of interest to go into the direction of sharing more data.”