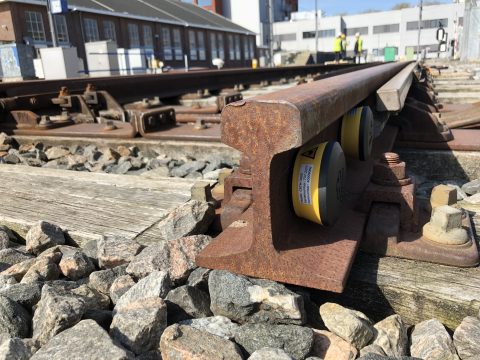 Dutch technology company Dual Inventive, together with Strukton Rail, is present at the InnoTrans 2018 trade fair for transportation technology, which takes place from 18 to 21 September in Berlin. Dual Inventive will showcase the latest technologies, such as augmented reality and virtual reality. They will also reveal a new project with German telecommunications company Deutsche Telekom.

“We take a number of our products physically with us,” says Dual Inventive CEO Lex van der Poel. “But we are also going to present a number of them through augmented reality. As a visitor, you get glasses, similar to Google Glass. When you look at a product, information appears that is only visible to the visitor. ”

Dual Inventive also uses virtual reality. The name may sound very similar to augmented reality, but it is not the same. Van der Poel: “With VR glasses, you are immersed in a virtual world. In that world, visitors can place themselves in an environment where each product is used. The technology then shows products from Dual Inventive: where and what they are used for and how they are used. Each product has its own scenario.” 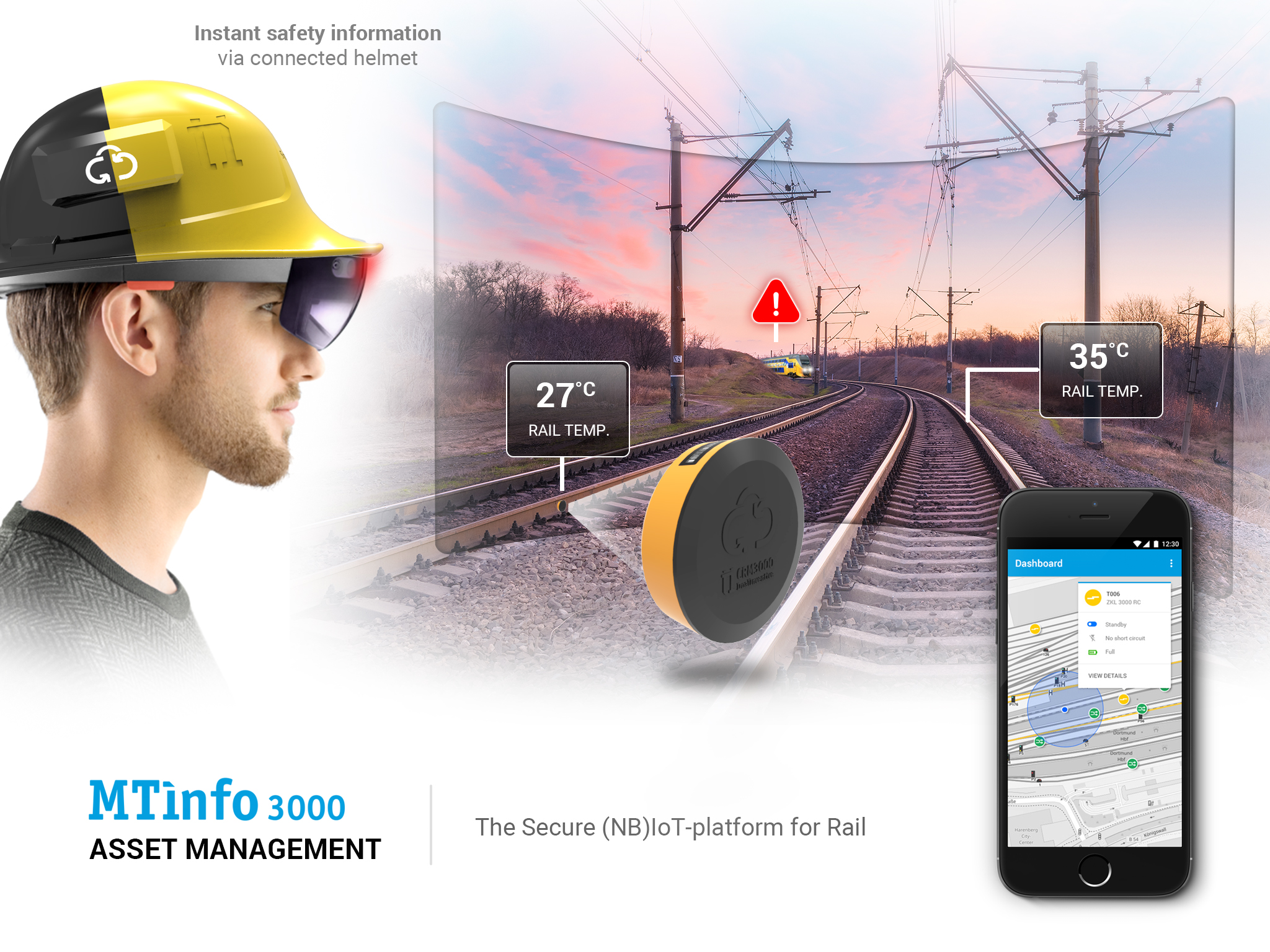 Dual Inventive unveils current developments. For example, the technology company together with telecommunications company Deutsche Telekom has developed a next-generation track & trace device, the TRT 3000. It is equipped with an integrated solar panel and can, therefore, be used indefinitely. In addition to tracking moving assets, the TRT 3000 provides comprehensive information about these assets and the environment, wirelessly.

Dual Inventive uses the latest connectivity technology, LTE-M. 3G is also an example of connectivity technology. “In comparison with 2G or 3G, LTE-M has been specifically developed for the Internet of Things and capable of virtually real-time data transmission, and it can also be used while you are on the go: a fixed location is not required.”

The TRT 3000 also behaves like a wireless access point, allowing data from up to dozens of wireless sensors on the wagon to be shared via the TRT 3000 to the IoT platform MTinfo 3000. “This allows you to link more information that is important for asset management to the specific wagon, such as vibrations, temperatures, moisture, but also information about switches or valves. “That’s why you can track dangerous substances on the track with the TRT 3000. “You can link wagon lists to MTinfo 3000 and make them digitally accessible via the mobile apps.”

Dual Inventive is currently testing this technology in the Polish city of Krakow. The next test will take place in Rotterdam at the end of September. “This really is a unique collaboration,” says Van der Poel. “Deutsche Telekom is a giant and we are a relatively small company.” According to Van der Poel, working together is the only way to get ahead in the rail sector. “Independence does not exist. As a company, you always work together with other companies, because you are part of a chain.”

Dual Inventive itself works closely with Strukton Rail. Together they develop technologies to maximize the availability of railways and to carry out track maintenance safely and efficiently. This is necessary because more and more trains are going to run and there is less and less time to carry out maintenance on the track. Using techniques such as Internet of Things and artificial intelligence to track where and when maintenance will be needed is therefore crucial.

Dual Inventive applies these technologies in their products, such as the ATWS 3000 wireless security system, the ZKL 3000 RC short-circuit lance, the temperature sensors CRTM 3000 and the MTinfo 3000 platform, to which all products can be connected. Van der Poel: “The rail sector is increasingly using IT in the operation, which is brought together in IoT.” These products will be shown during InnoTrans.

Dual Inventive will showcase its experience with IoT on railways during InnoTrans 2018. The fair will take place in Berlin from 18 to 21 September.