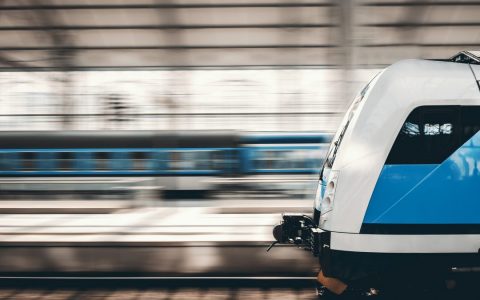 An innovation that makes it possible to reuse breaking energy to power electric city busses has won an International Railway Union (UIC) Highspeed Digital Award. Winning Dutch company Hedgehog Applications called the price “an acknowledgement of the international potential of the Hedgehog System”. The award was given out during the 10th World Highspeed Congress in Ankara, Turkey last Thursday. It was the 2nd edition of the Highspeed Digital Awards.

According to Hedgehog Applications, the storage of regenerative braking energy has many sustainable benefits including CO2 reduction and less maintenance of trains. It can also provide an energy supply in the form of a battery buffer system in places where there is insufficient power or a need for grid stabilisation, in the case of an overload of the public energy grid.

CEO of the Dutch firm Hedgehog Applications Arjan Heinen received the award at the World Highspeed Congress. Out of the 40 participating projects, the project ‘Re-use of braking energy from trains’ is one of three winners of this international award. Every year, UIC issues the Highspeed Digital Award to recognise promising startup companies in the rail industry.

The project is set to be implemented in the Netherlands by 2020.