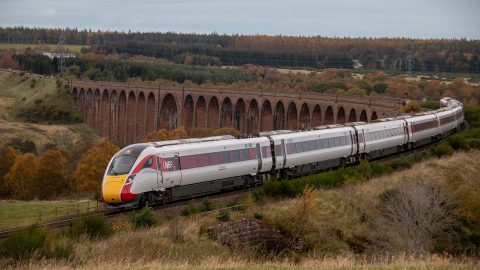 Several rail operators in the United Kingdom this week announced cancellations and issued warnings for disruptions through Christmas, as renewed COVID concerns begin to bite.

Avanti West Coast cautioned travellers that there is risk of “short-notice cancellations and alterations”. Northern, Southern and TransPennine Express put out similar warnings. Crosscountry said its trains could have fewer carriages, while Greater Anglia and ScotRail had to scrap services due to a lack of demand.

“It’s better for some services to be temporarily withdrawn on a planned basis than to have chaotic last-minute cancellations”, chief executive of the independent watchdog Transport Focus Anthony Smith told the Guardian.

Cancellations and disruptions are also affecting delivery firms such as Royal Mail and Rail Delivery Group. A spokespersons said that while it can’t run as trains as it would like, it will be sure to inform customers in an “accurate and timely” manner. Royal Mail said it might not be able to deliver the mail on some days.