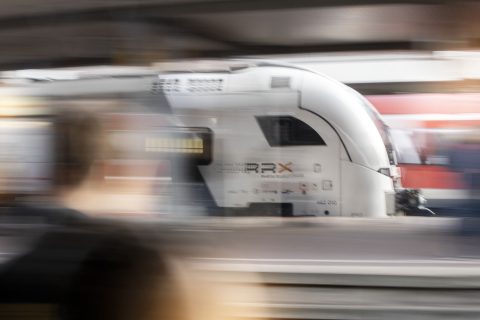 National Express Group’s German entity will operate two railway lines in the federal state of North Rhine-Westphalia for the next 10 years, the UK-based transport provider announced on Monday. The contract carries a value of 1 billion euros.

The deal will see National Express Rail GmbH operate the Rhein-Ruhr-Express (RRX) lines RE1 and RE11 until 2033. The company first assumed operatorship in February 2022 following an emergency contract award in the wake of the departure of Abellio Rail. National Express Rail now operated three lines under long-term contracts in the RRX area, as it also has the Rhine Munster Express in its portfolio. The company says it will now work to “unlock operational synergies”.