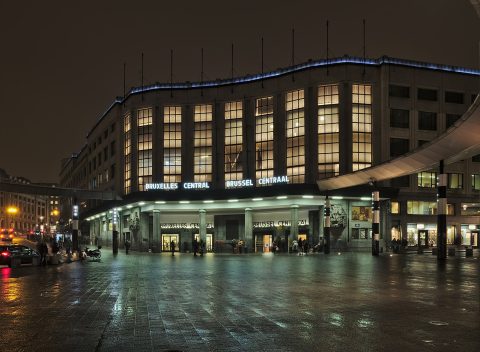 Rail startup European Sleeper aims to start offering its Brussels-to-Prague night train service next year, the company writes in an update published on Tuesday. European Sleeper had initially targeted April 2022 for its start of operations.

Co-founder Elmer van Buuren spoke about the delay at the RailTech Europe event in June, saying that the company experienced setbacks in securing financing for rolling stock and the availability thereof.  European Sleeper on Tuesday reiterated that the availability of suitable rolling stock continues to be a factor. The company is currently in negotiation with several companies for train cars.

“Securing high-quality sleeper coaches is key to deploying more night train services. We are gearing up for the purchase of both renovated and new rolling stock”, European Sleeper writes. The company is targeting more space as one of its unique selling points. For its luxury sleeping cars European Sleeper wants to offer en-suite bathrooms and toilets. The couchette cars should be family friendly while the regular train cars should offer more privacy.

European is set up as a cooperative, and since its last sharefunding round welcomed 1.400 new members, the company says. It now has a total of 1,700 investors participating.