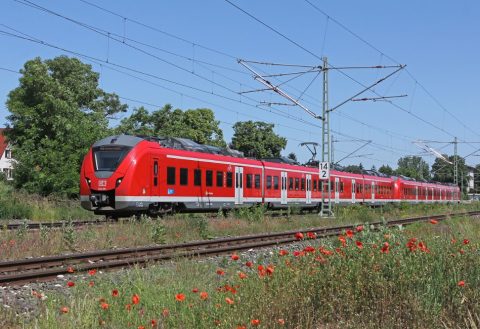 The German federal government will launch a new flat-fee public transport ticket as part of a major new relief package aimed at cushioning the effects of rising inflation and energy costs, which was announced over the weekend.

A successor initiative for the 9-euro ticket launched in June has been the talk of the town for some time. The campaign, which was lauded by German Chancellor Olaf Scholz as “one of the best ideas of late”, ended last week. It enabled travellers to make use of all forms of public transport apart from high-speed long-distance trains during an entire month for a fixed fee.

The set up of the new campaign will be similar, albeit it not as cheap. The government has not yet decided on a price for the monthly pass, but has indicated a price range of anywhere between 49 and 69 euros. Berlin is targeting a “timely” introduction of the new scheme.

There have been an host of ticket campaigns following the easing of corona measures. Austria introduced its so-called KlimaTicket in late 2021, offering unlimited use of public transport for an annual fee. Last week, the Spanish government and Renfe began offering free quarterly train passes.