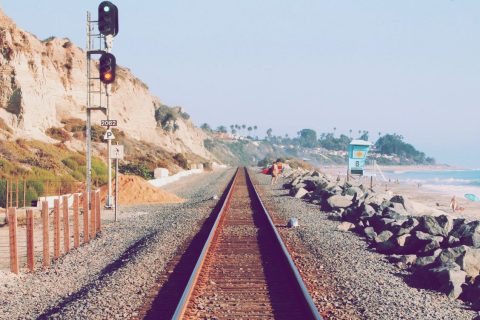 European Sleeper and travel provider Sunweb have teamed up for the rollout of new sleeper train services from the Netherlands to France. The first connections to French ski resorts are tentatively planned for the coming winter, trains to the South of France for the summer of 2023.

Touroperators have made strides recently in offering train packages and sleeper services. Earlier this month, Sunweb announced a 12-day holiday package via train to the Italian Puglia region via subsidiary Elize was here. In May, competitor TUI said it would be cooperating with GreenCityTrip for sleeper trains to several European cities.

Subweb now counters with planned sleeper trains to the French Alps. In the summer of 2023, Sunweb and European Sleeper also want to begin offering sleeper services to the south of France. For that to happen, the company will need additional sleeper cars. Through a new sharefunding campaign starting on June 28, European Sleeper aims to raise 2 million euros in capital.

European Sleeper has been working on its first connection, a sleeper service from Brussels to Prague via Berlin, for some time now. In May, it suffered a new setback as it found that preparations for the start of operations would require more time. It meant the second delay in relatively quick succession for European Sleeper, which had previously targeted April 2022 for its first sleeper train.

Elmer van Buuren, co-founder and managing director of European Sleeper, will speak at RailTech Europe 2022. The third day of the conference (23 June) will be devoted to international train travel entirely. Click here for more information and registration.