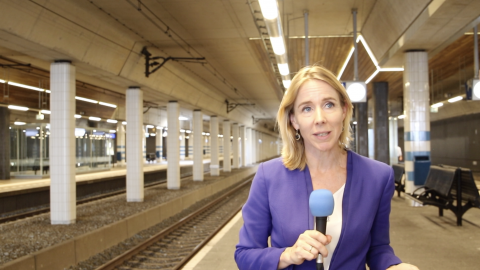 The Dutch government has announced on Tuesday that it will keep financially supporting the public transport sector in 2021. To this end, it has announced a so-called ‘availability fee’ of 740 million for the first half of the year to cover the shortages of the railway undertakings. Railway operators in passenger transport are suffering heavy losses as a result of the coronacrisis.

“We are extending the availability fee in 2021, which makes it possible for public transport companies to continue to operate, even with declining revenues,” said State Secretary Stientje van Veldhoven in an interview with SpoorPro on Tuesday.

As a result of the policy of the Dutch government, it is expected that in the upcoming period the number of passengers and the revenues of railway undertakings will remain lower than before the coronacrisis. That is why the government supports the sector with the availability fee. At the same time, the government wants operators in public transport to create a transition plan for the reduction of costs. 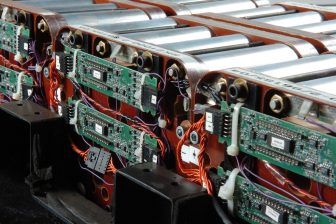