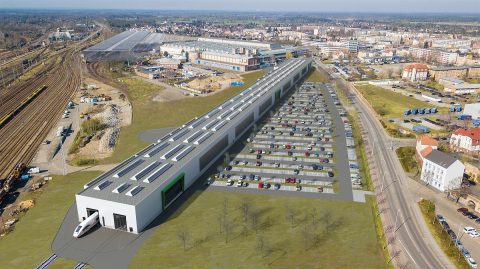 Deutsche Bahn (DB) this week broke ground for the construction of two new workshops in Cottbus. In 2024, the site will be able to accommodate the first long-distance ICE 4 trains. The groundbreaking ceremony was attended by German chancellor Olaf Scholz and DB ceo Richard Lutz.

The DB workshops are one of the first projects to be undertaken as part of a 1-billion-euro effort to strengthen the economy of the Lausitz region and other important centres for coal mining. As mining activities are scaled down, business such as DB are called upon to bring new industrial jobs to the region.

“The construction of the new railway depot in Cottbus shows how structural change can succeed. Such innovation projects not only create good jobs – they also bring new economic power and future viability for the entire region”, Scholz said about the project. When completed in its entirety, there will be an estimated 1,200 new jobs on-site.

The first workshop will feature two tracks and will measure 445 metres in length. The second section, to be completed in 2026, will contain four tracks and will be 570 metres long. This means that a 13-car XXL ICE can be serviced at full length. Similarly, two seven-car ICE’s can be lined up behind one another, as each train set is around 200 metres long.

“We need this new plant so that our ICE fleet can continue to grow and that more people can take the train. This is the only way to achieve our climate goals”, Lutz commented. DE is targeting 450 ICE trains for the current decade. The number of ICE 4 train sets will grow from 100 to 137 in the coming two years. 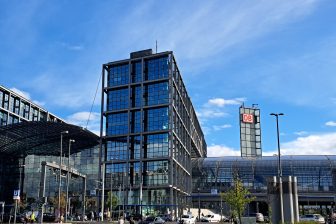 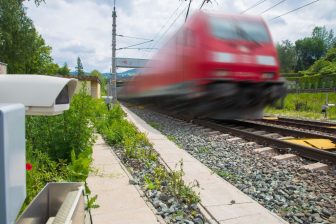 How is train monitoring in Austria and Europe developing? 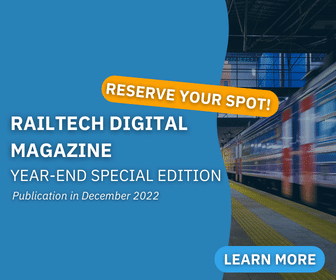