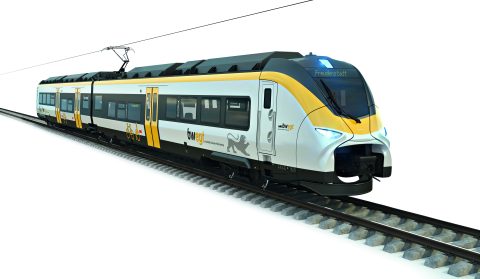 Siemens Mobility and Mitsubishi Electric Europe will cooperate in the field of power module technology based on silicon carbide (SiC). SiC has the potential of higher energy efficiency and reduced weight of rolling stock’s electrical systems.

Power semiconductors play an important role in railway rolling stock, from trams to high-speed trains. Power semiconductors are mostly used in power conversion such as in changing voltages and frequencies, as well as changing DC to AC and AC to DC, so that the train is running and the air conditioning and ventilation systems are powered.

Standard power semiconductors are silicon-based, but are being continuously developed to be more efficient. The use of SiC (silicon carbide), enables greater efficiency and currently the greatest reduction in weight. SiC has approximately 10 times the critical breakdown strength of silicon. Siemens conducted test with a tram with SiC-based drive technology in Munich last year, which resulted in a 10 per cent reduction of energy use. Now the company signed a Memorandum of Understanding (MoU) with Mitsubishi Electric Europe to cooperate on SiC power module technology. 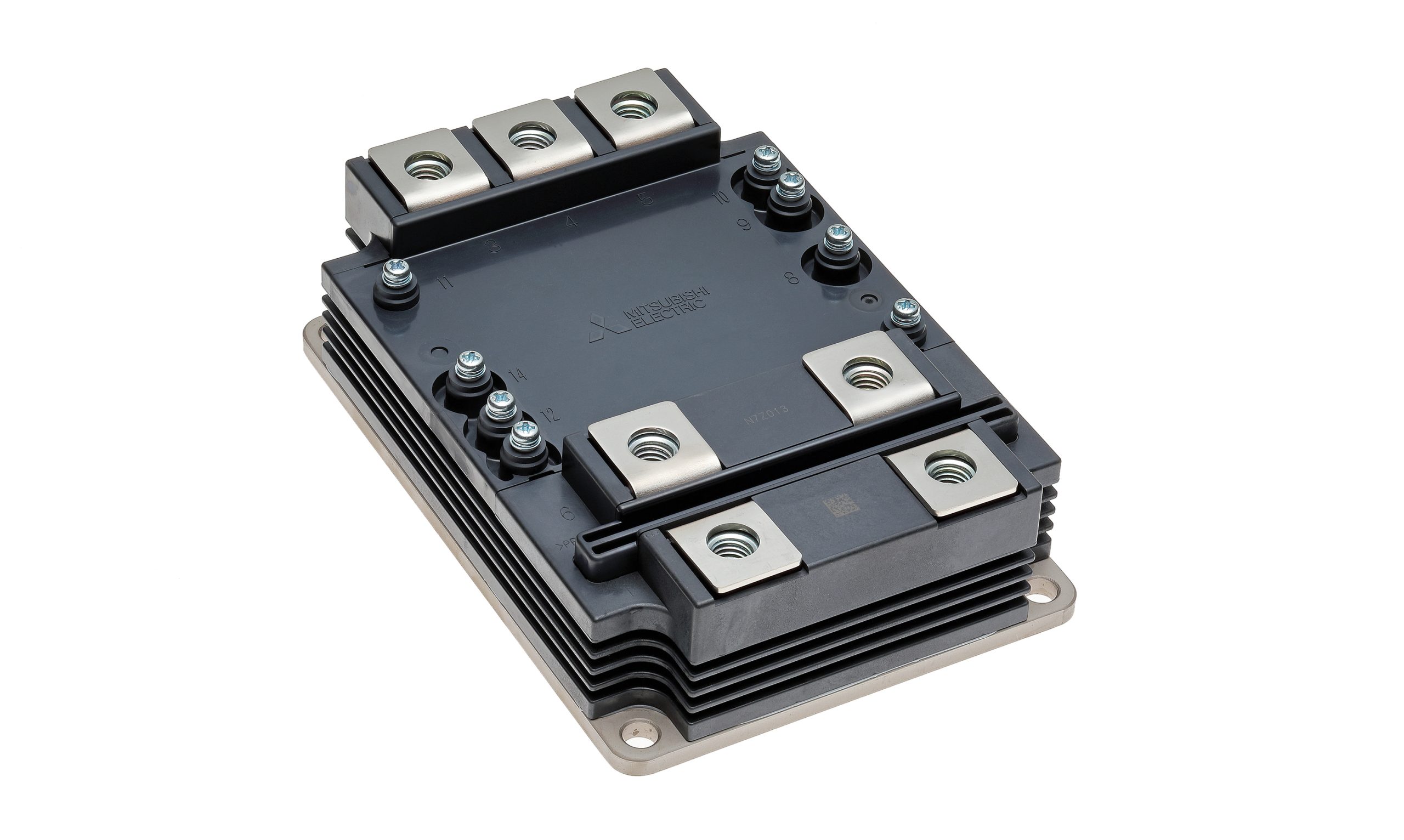 SiC technology is particularly beneficial for regional trains with a battery hybrid drive, according to Siemens Mobility. These trains can run on rail sections with or without an overhead contact line. The SiC technology reduces weight, optimises performance, and boosts the efficiency of the trains in terms of mileage and range.
With SiC components in the drive system, the energy absorption from the grid is nearly 10 per cent less than the standard trains of today.