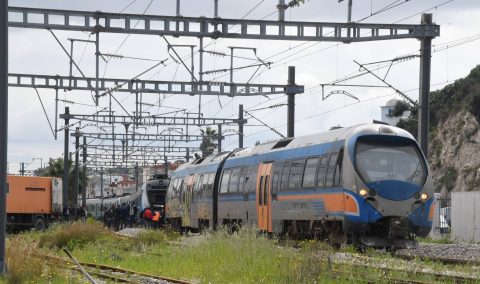 About 95 people have been injured in a train collision in a suburb of Tunis on Monday morning. Two passenger trains collided in Jebel Jelloud, about four kilometers southeast of the central station of the Tunisian capital. This was reported by several media.

About 65 injured had to be taken to hospitals. The collision was between an express train and a train connecting the suburbs to Tunis. According a civil protection spokesman one of the trains involved in the accident carried passengers, while the other vehicle was empty.

On Tunisia’s outdated rail network deadly rail accidents occur regularly. At the end of 2016, a train and a bus collided. Five people were killed and more than 50 got injured, France24.com reports.