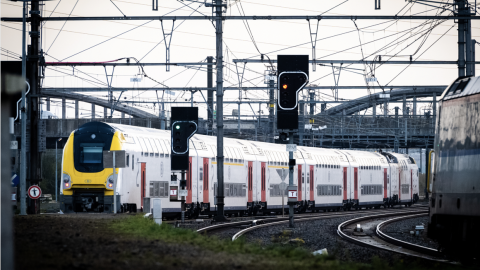 The National Railway Company of Belgium (SNCB/NMBS) has ordered an additional 98 double-deck M7 multifunction train cars from Alstom to the tune of 268 million euros.

The order is part of the 2015 framework contract for as many as 1.362 M7 train cars. To date, SNCB has ordered 747 units of which more than 100 are already in operation in Belgium. The M7 train cars are designed for speeds up to 200 kilometres per hour. They can operate on the Belgian network as well as the cross-border lines to the Netherlands and Luxembourg.

In addition to meeting the latest European standards baseline V3.6.0 for rail safety, the ETCS Level 2 upgrade will also enable the vehicles to (potentially) operate In the Netherlands and Germany.

The contract will see the German company supply and install the on board unit equipment. The agreement also includes ten years of maintenance.

Parts of this story first appeared on SpoorPro.