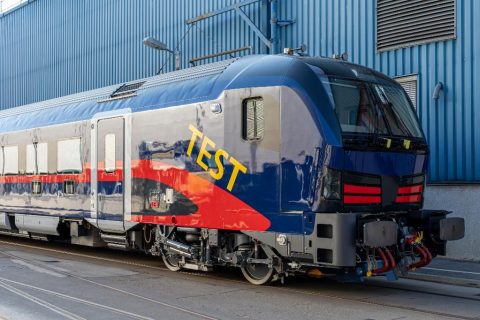 The first two cars of the new Nightjet have rolled off the assembly line at Siemens Mobility in Austria. They will undergo static tests, after which the train will be put on the rails for practical tests in Austria and Germany this autumn.

The trainset is of the Viaggio Next Level type, of which the Austrian operator ÖBB has ordered a total of 33. The first 13 trainsets were ordered in 2018, and last August the company ordered 20 additional units.

The trains are being built in a plant in Vienna, Austria. According to Siemens, this autumn, people in Germany and Austria will be able to see the new trains passing by. Nightjets are operated by ÖBB both independently and in cooperation with railway partners in Switzerland (SBB), Italy (Trenitalia), France (SNCF) and the Netherlands (NS). They run between more than 25 European cities. 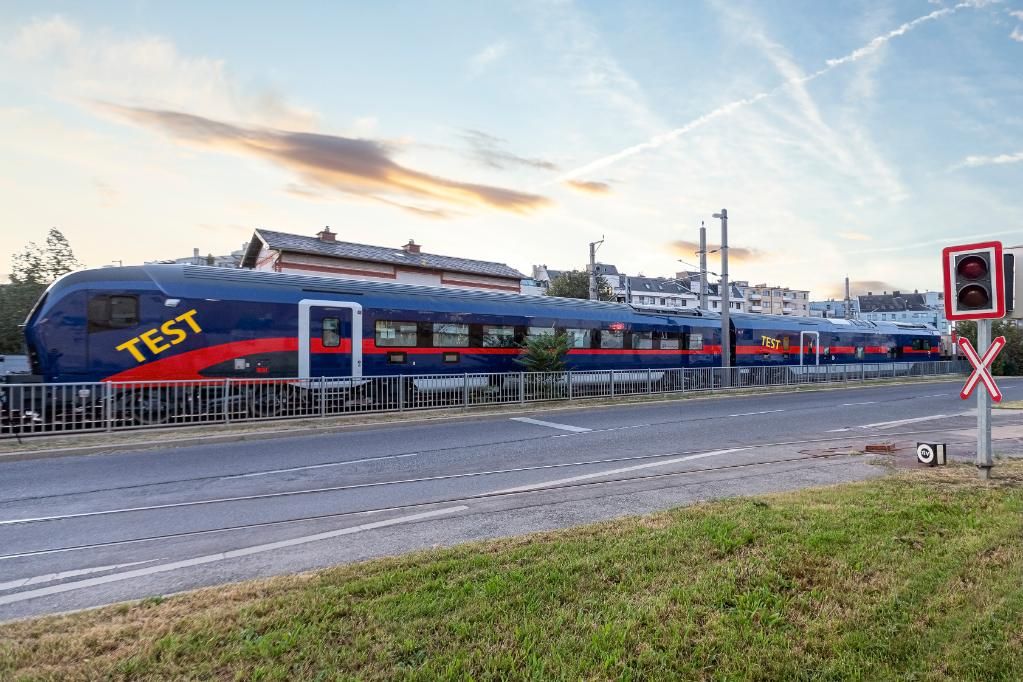 The Nightjets from the first order round are expected to make their debut on routes from Germany and Austria to Italy in December 2022. The second order round will be deployed in 2025, including the Vienna-Amsterdam route.