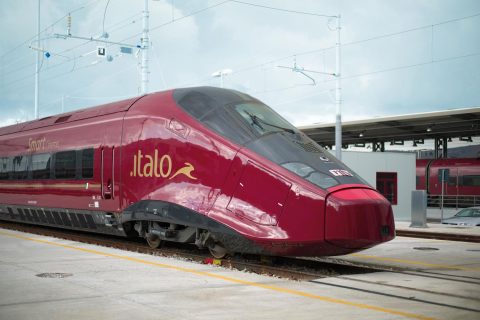 Open-access operator Italo is expanding its offer by doubling its current high-speed services. From May 27, the operator will have 62 daily services. Last month, financial support from the government was approved, and now Italo is going for growth again after a difficult 2020. The expansions include more services on the line Turin-Milan-Rome and new stops on existing linea, amongst other things.

Last week, the Italian railway undertaking Italo celebrated it’s 9-year anniversary, where the company announced their new growth plans. Italo is the first Italian private operator on the country’s high-speed lines. The debut on the tracks of the national railway network took place in April 2012 with the high-speed Alstom AGV trains, travelling at 300 kilometres an hour.

The Italo trains currently connect 40 stations in 35 cities, and this will expand significantly in the coming period. This while just last year, the operator cut back its services to a bare minimum due to Covid-19 restrictions. The upcoming expansions of railway services are to accompany the recovery of the country.

On March 10 this year, the European Commission approved a 511 million euro scheme for Italian operators Trenitalia (state-owned) and Italo under EU State aid rules. This was to support the compensation for the damage suffered between 8 March and 30 June 2020 due to the coronavirus outbreak and travel restrictions.

In the period March-June 2020, passenger numbers fell by up to 100 percent compared to 2019, resulting in a significant drop in revenues for rail passenger transport providers. At the same time, transport operators continued to face various costs, in particular additional expenditures to enhance sanitary and hygiene measures. This led to serious liquidity problems, with the risk of driving transport operators out of the market. Now however, with the financial aid approved and many new services announced, it seems that Italo is back on its feet.

Starting May 27, there will be 19 daily trips on the Turin-Milan-Rome-Naples-Salerno route. Seven new services will be added at times particularly requested by travellers. There will be three new departures from North to South that will expand the morning offer and another four daily trips along the South-North route. The number of ‘No Stop services’ will rise to 11 thanks to the launch of three additional services between Rome and Milan. All these connections are then extended to Naples, to allow travellers from Campania faster travel solutions for their movements. 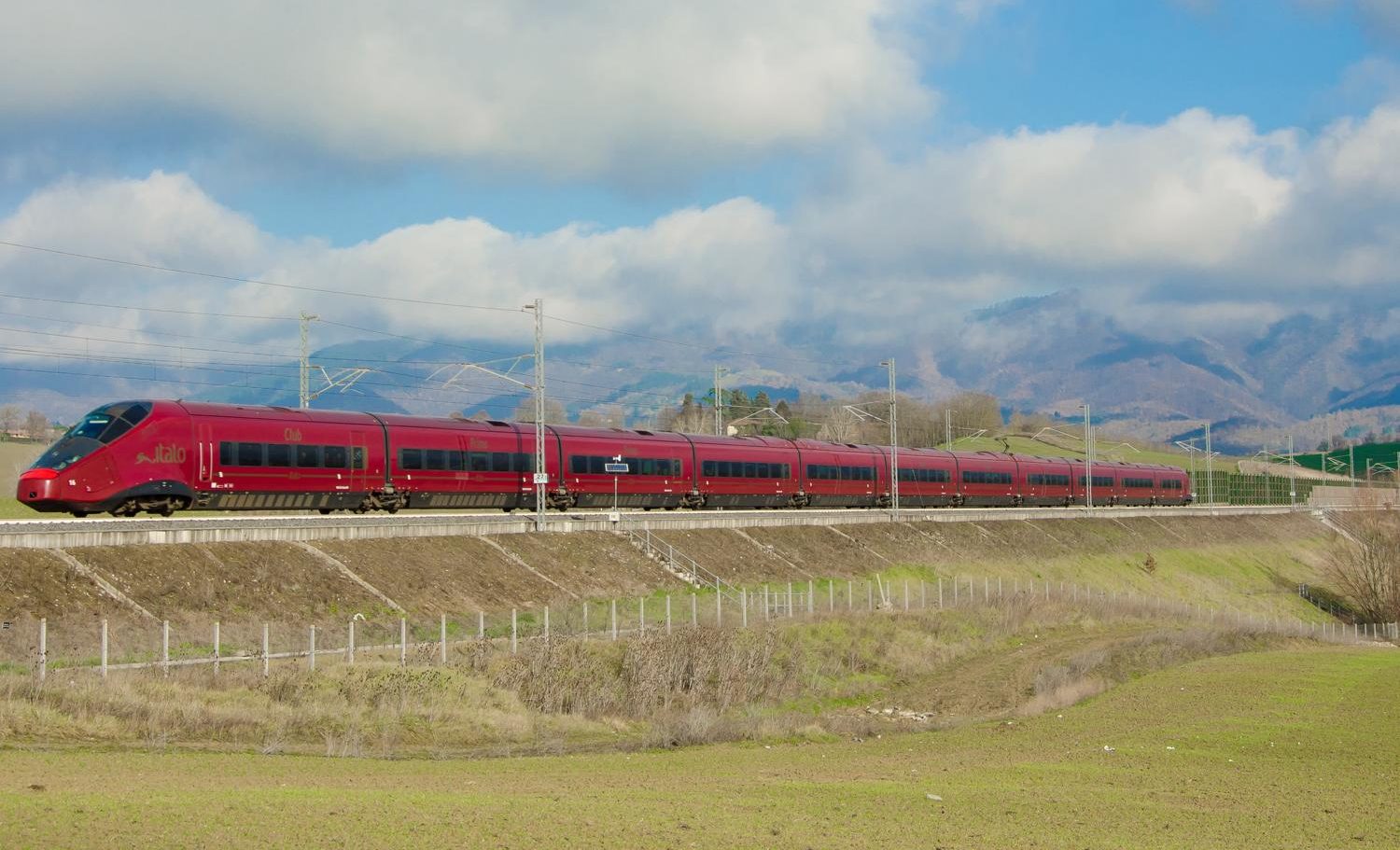 In the Italian summer, the many historic cities are characterised by domestic tourism, for which Italo expands its offer at strategic locations. There will be two new connections between Venice, Rome and Naples, which brings the total number of connections to six. The connections to Brescia and therefore the Brescia / Verona-Rome / Naples route will also been strengthened, there will be four services to and from Brescia with two additional services.

In addition to the reinforcement of lines already present in the Italo network, stations such as Bolzano, Trento and Rovereto are also reactivated. Four new services will go to and from these cities. In view of the summer, there will be a reinforcement on the Turin – Reggio Calabria from May 27. The two current services will be expanded with four new one coming to six total services, and the Scalea station will be reactivated .

The Italo network will also include several new cities. The presence on the North-East routes will be strengthened thanks to the inclusion of four new stations: Trieste, Monfalcone, Latisana and Portogruaro with two new connections on the line Trieste – Rome – Naples. The intermediate stops are Monfalcone, Latisana, Portogruaro, Venice Mestre, Padua, Rovigo, Bologna, and Florence. In addition, there will also be a novelty related to the No Stop services, two new connections will be introduced on Caserta, for the first time served by Italo trains. From May 27th, the city will become part of the Italo network with two direct services to and from Milan.

The city of Caserta will also be part of a new director that will be launched on May 27th. In view of a summer with a strong push towards domestic tourism, Italo strengthens its presence in the South and will make its debut on the Turin / Milan-Rome-Bari line; there will be four new services and five new stations. This route, served by four daily connections, also introduces Puglia, with the stops of Foggia, Barletta and Bari and two new stops in Campania such as Caserta and Benevento. From 13 June, there will be two further new connections and three new stations that become part of the Turin / Milan-Rome-Bari route, namely Trani, Bisceglie and Molfetta.