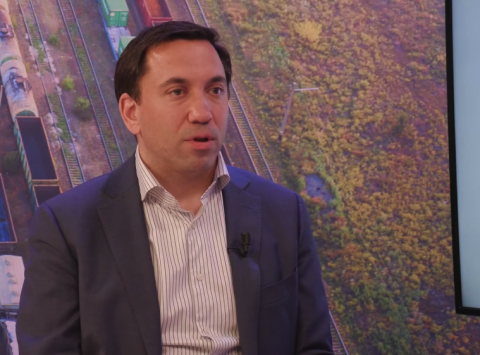 In roughly a year from now, the new Dutch private rail operator European Sleeper wants to run its first night train from Prague to Brussels. Co-founder Elmer van Buuren: “The time is right for the night train, as many people realise now that travel can and perhaps should be more efficient and sustainable due to the corona crisis”, he said to Dutch sister magazine SpoorPro.

Earlier this month, Dutch start-up European Sleeper announced its plans to run a night train between Prague and Brussels together with Czech operator RegioJet. The night train is planned to departure in Prague at the beginning of the evening, so that it arrives in Brussels in the morning.

The launch of the train service planned in April 2022. The aim is to initially run the night train three times a week, and then scale it up to a daily connection.

According to co-founder Van Buuren, more and more people are becoming aware that combining travel and sleeping is an efficient way to cover long distances. “For example, you don’t have to wait in line at an airport to show up at a meeting somewhere. If you have to, you can arrive in a different environment by train and fresh in the morning.”

This approach has gained momentum due to the corona crisis, says Van Buuren. “People now understand better that many things can be done differently. The night train fits in well with that new realisation”. The sustainable nature of traveling by train also fits in well with this, according to the co-founder of European Sleeper.

The proposed night train between Prague and Brussels is currently still in the planning phase, but the partners expect to be able to make the first capacity reservation in the foreseeable future. The road that European Sleeper had to travel to get to that point was not an easy one. 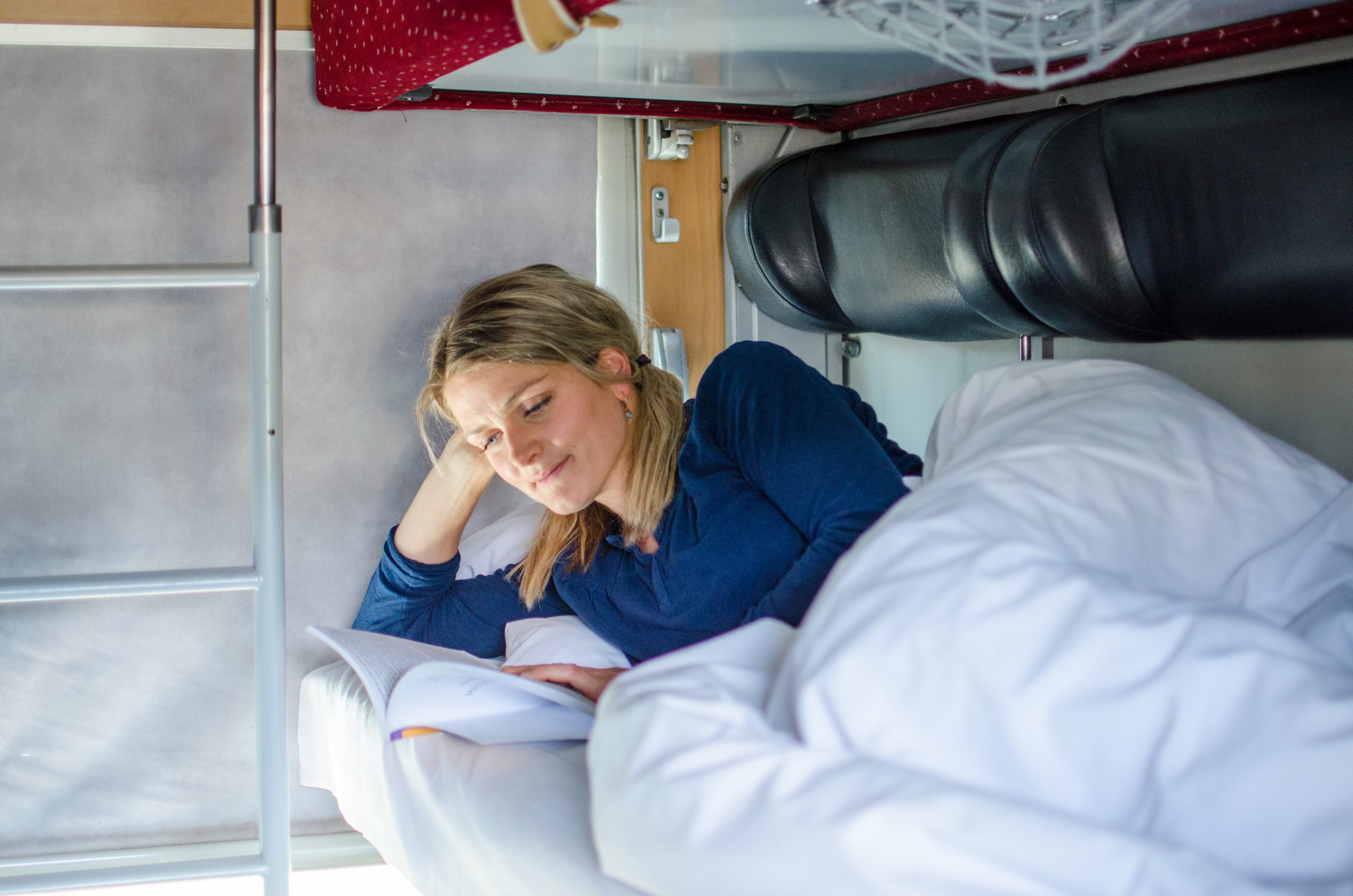 Organising a train connection is not that easy in all countries. Fortunately, Germany and the Czech Republic are two exceptions to that rule, says Van Buuren. In France for example, it is more difficult. “The process is very complicated, because the timetable is made differently in each country. Fortunately, everyone was very helpful and enthusiastic about our plans”, says Van Buuren.

In addition, European Sleeper has found an experienced partner. “RegioJet is an experienced carrier in Central Europe that has access to a large fleet of rolling stock. The company is already running night trains to Slovakia and Poland, with an extra connection to Croatia in the summer”, says Van Buuren. He says an additional advantage is the fact that European Sleeper does not have to invest in its own equipment, at least not on this connection.

“Stop in Berlin will attract many travellers”

European Sleeper targets both leisure and business travellers. The most important criteria is a comfortable place to sleep. Passengers can also count on free internet and coffee, bicycle transport and the option of breakfast in bed, according to RegioJet and European Sleeper. A common area in one of the train compartments has not yet been planned.

On the way to Brussels, the train will stop in Dresden, Berlin and Amsterdam. The stopover in Berlin was a lucky accident. “In the former East Germany, work are carried out on the track in many places. As a result, the most obvious route became one via Berlin. A stop in the German capital is undoubtedly something that will attract many travellers”, Van Buuren expects.

At first glance, there seems to be little in the way of the new night train, although some obstacles still have to be overcome. For example, European Sleeper may have to deal with high track access charges.

“A night train travels a relatively long distance, so the access charge is automatically high. In addition, we have to deal with deviations in charges, because this is not the same in all countries. Another factor is that the personnel costs are high because we drive at night”, says Van Buuren.

A possible solution is that countries reduce the track access charges for night trains. “This is also allowed according to the rules, and it would not be such a crazy idea, since it concerns relatively few trains that run at night”.

Share-funding campaign will start in May

Even though European Sleeper does not have to bring in its own equipment on the connection between Prague and Brussels, it should be possible to expand in the near future. After all, the ultimate goal of European Sleeper is to run night trains from the Netherlands and Belgium to other cities.

That is why a share-funding campaign will be launched in May, in which the startup will issue shares so that individuals can join the initiative. “We are a cooperative, so large investors become members and have control over the strategy. Smaller investors don’t have that, but we will certainly ask for their input and ideas”, Van Buuren concludes.