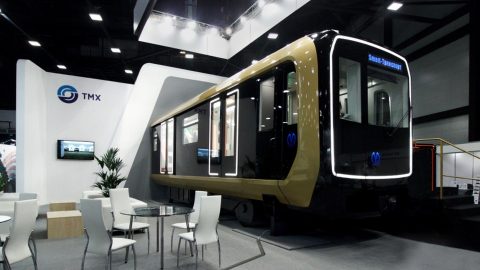 The model of the future metro carriage was presented at the ongoing International Innovative Forum of Public Transport SmartTRANSPORT-2019 that is taking place in Saint Petersburg. The car has a more streamlined body than the trains of the previous generations running in Saint Petersburg Metro. On the outer surface, there are the LED elements and the metro emblem is located on the car windshield. The train is equipped with a special colour-indicating system that informs passengers about closing and entering the doors. The train drivers will use the side-view cameras instead of the mirrors. In order to provide better access inside a car, the width of doors will be increased up 1,400 or 1,600 millimetres. This model was developed together with Saint Petersburg Metro. 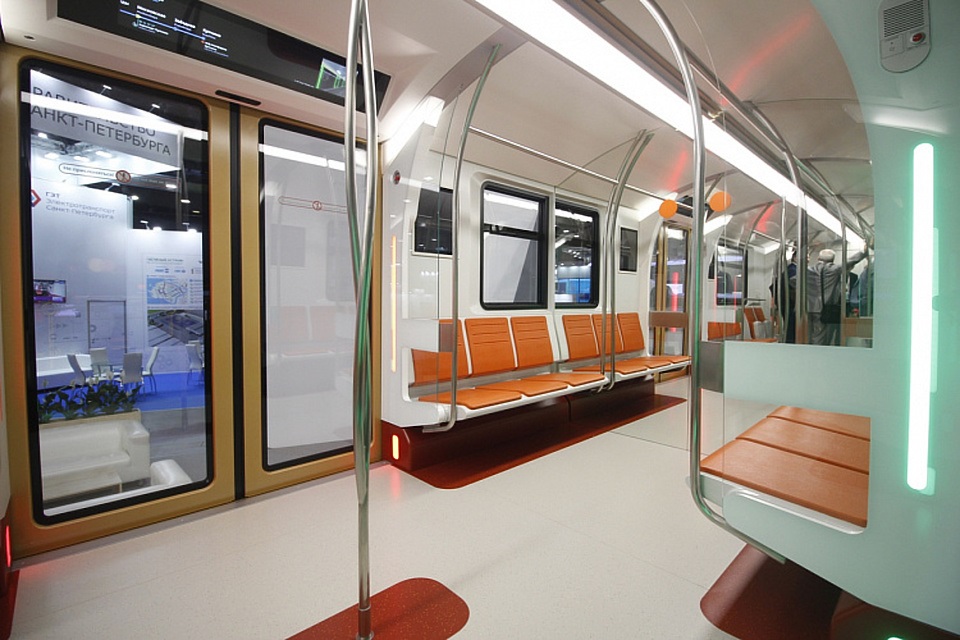 TMH specifies that the cars of the future train can be equipped with USB-sockets, Wi-Fi as well as with three types of screens. The first type will provide to passengers the interactive map of Saint Petersburg Metro, the second-type screens will be installed above the doors and will have tapes to inform travellers about the next station. The third type of screens will broadcast entertainment and information programmes. TMH also plans to install the variable lighting system that will change the illumination inside the car from cold-light in the morning to warm-light in the evening and a brand new air-conditioning system. The manufacturer provides special areas for passengers with reduced mobility or travelling with prams. 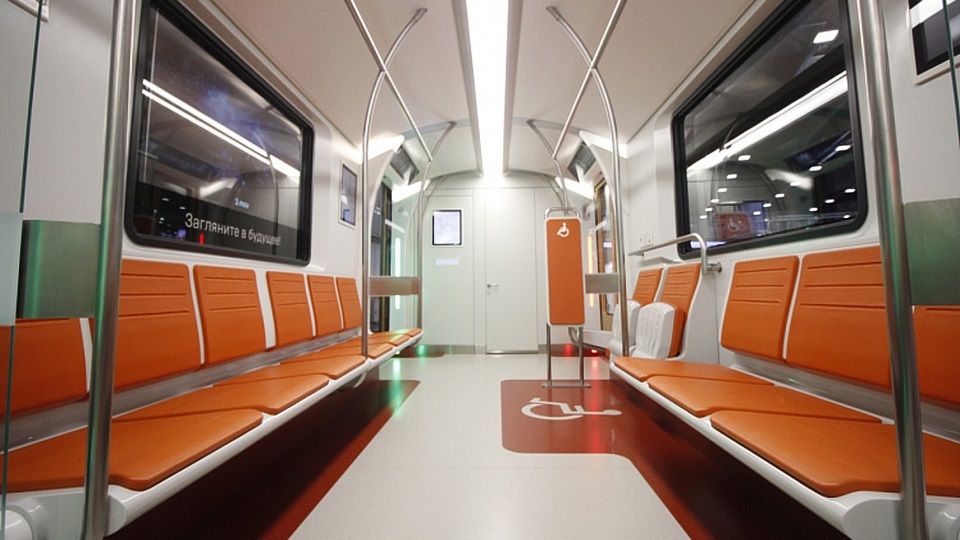 The concept of a train was designed in cooperation with metro train drivers. Thanks to their recommendations, TMH has upgraded the control panel and the cabin. The latter will have the air-conditioning system, the special noise-reducing systems, a modern assistance system that will follow the well-being of the driver. The train will be equipped with the energy-efficient induction motor. TMH plans to attract the maintenance staff of Saint Petersburg Metro and is ready to improve the concept.

The metro network in Saint Petersburg is the second oldest in Russia. It was launched in 1955. Not, the network consists of five lines with 69 stations and a total length of around 120 kilometres. The metro train fleet consists of more than 1,700 cars. Half of them are being used for more than 30 years: the type 81-703 – since the 1960s, the type – since the 1970s. Both popular types were developed by Mytishchi Machine Works (now Metrovagonmash). The newest rolling stock, types 81-722/723/724 and 81-556/557/55, was supplied last year by Metrovagonmash and Vagonmash, a joint venture of Škoda Transportation and Kirov Plant.