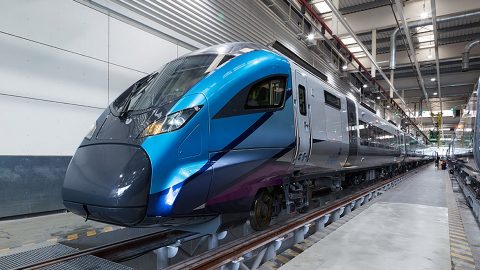 As a consortium member, CAF will supply 29 regional diesel-electric units and two simulators, as well as construct and fit out a new maintenance facility in Dubbo, north-west of Sydney. The Spanish-made trains will enter regular service in 2023. The CAF’s share in this multifunctional project exceeds 500 million Euros. CAF and other participants of the Momentum Trains consortium, Pacific Partnership and DIF Infrastructure V, will also maintain the new regional train fleet for 15 years.

The new order was awarded by the statutory authority Transport for New South Wales (TfNSW), which manages transport services in the state of New South Wales. With this project, the body and the state government intend to replace the old rolling stock used on the NSW’s intercity and regional routes under the NSW TrainLink brand. The Spanish-made trains will substitute the XPLORER and Endeavour diesel multiple units as well as the XPT long-distance trains. Some of these units have been used since the beginning of the 1980s and they are close to the end of their lifespan. The new trains will serve the regional and intercity services from Sydney to the cities of Canberra, Melbourne and Brisbane.

The ordered fleet will include 117 cars to compose 10 regional intercity trains, 9 short regional trains and 10 long regional trains. “For trips on the regional network, we will be introducing new economy and premium classes. Economy class will have a two-by-two seating layout while premium class will feature an increased number of seats, set in a two-by-one layout. Trains for longer regional journeys will also feature buffet cars and will be more comfortable for those who require wheelchair access”, the NSW’s Minister for Transport and Infrastructure Andrew Constance said. According to him, the new trains will be equipped with low-emission engines. 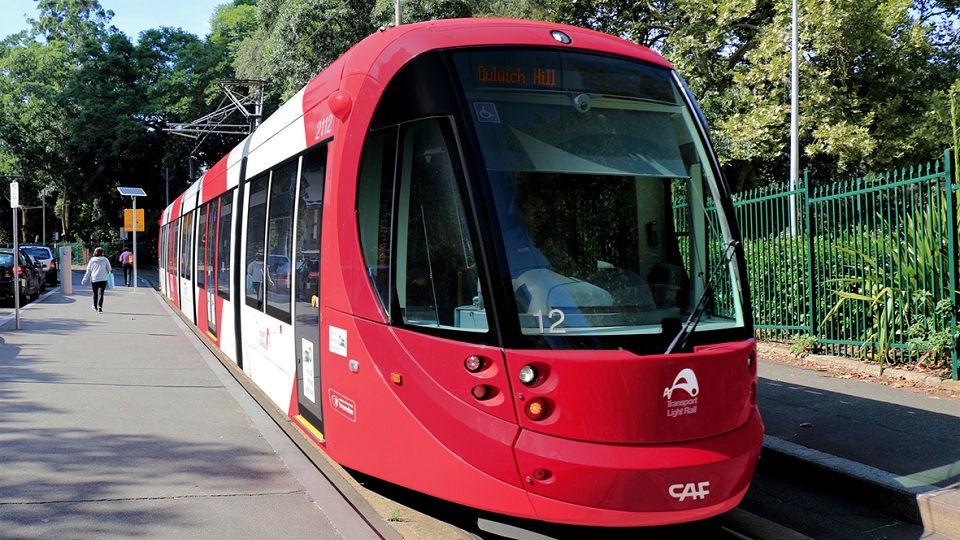 The new order is the CAF’s fourth deal with NSW’s authorities. Last year, TfNSW awarded the Spanish company, as part of the Great River City Rail Light Consortium, with a contract to deliver 13 trams of the Urbos 100 type. They will be used on the Parramatta light rail line in Sydney. CAF will also provide maintenance of the vehicles during the eight-year period.