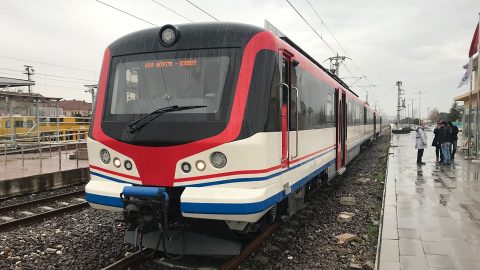 A consortium of Turkish technology companies has modernised some old E14000 three-car electric multiple units  of Turkish State Railways (TCDD). The first two trains are being tested now. The consortium expects to upgrade another forty EMUs.

The repair works were carried out at the facilities of the consortium leader Ozbir Vagon in Arifiye. “The main innovations included are a new front cab mask design, new windows, electric doors, gateway between coaches, new driver desk, new external lights, new seats, vacuum toilets, etc.”, said Murat Afşin, general manager of AFS Teknik, one of the companies involved. According to him, the trains were also equipped with Public Address & Passenger Information System, new air-conditioning and facilities for disabled people.

Between revival and scrapping

The modernised trains made their first trial trips last week on the Köseköy-Arifiye section of the Istanbul – Ankara line. This route was used by these trains before 2013. The consortium intends to participate in the next procurement proceedings for upgrading this type of EMU. According to Murat Afşin, TCDD plans to renew forty more sets.

E14000 EMUs have been running on Turkish tracks since 1979. The trains were produced by Tüvasaş under the license of Alstom. The manufacturer produced 75 three-car units of this type. The trains were written off after the launch the Marmaray project in 2013 and the purchase of new rolling stock made by Hyundai-Rotem (E32000). Initially, TCDD wanted to scrap all E14000 EMUs. However, the state operator changed its plans and decided to give a second life to most of them. 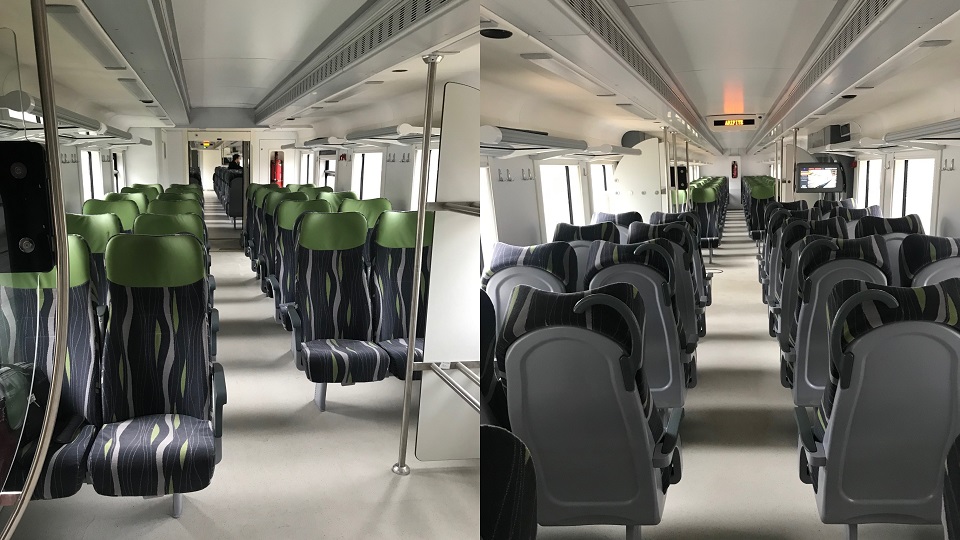