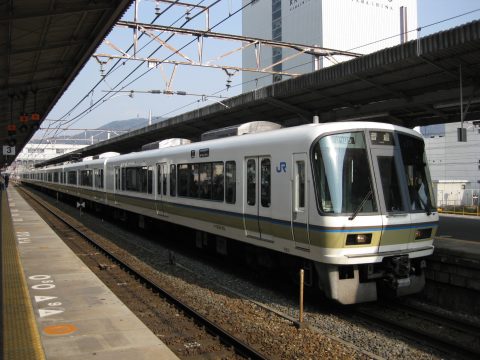 A Japanese railway company has issued an official apology after one of its trains left the station 25 seconds early. One of the express trains of the West Japan Railway Company left the platform at Notogawa Station at 7:11:35 in the morning, instead of the scheduled departure time of 7:12, on Friday May 11.

The company’s press release states the train conductor thought the train was supposed to depart at 7:11 and so closed the train doors ahead of schedule, according to the website Japan Today. The conductor realised his mistake, but decided to leave 25 seconds because he didn’t see any passengers standing on the platform. Reopening and shutting the doors might have delayed the train. Although the early departure didn’t affect any of the travel schedules that day, it led to one person missing their train. The press release stated: “The great inconvenience we placed upon our customers was truly inexcusable.”

In November, another Japanese rail company issued an official apology after one of its trains departed Tokyo 20 seconds too early. The train had been scheduled to leave at 9:44:40 in the morning but left at 9:44:20.