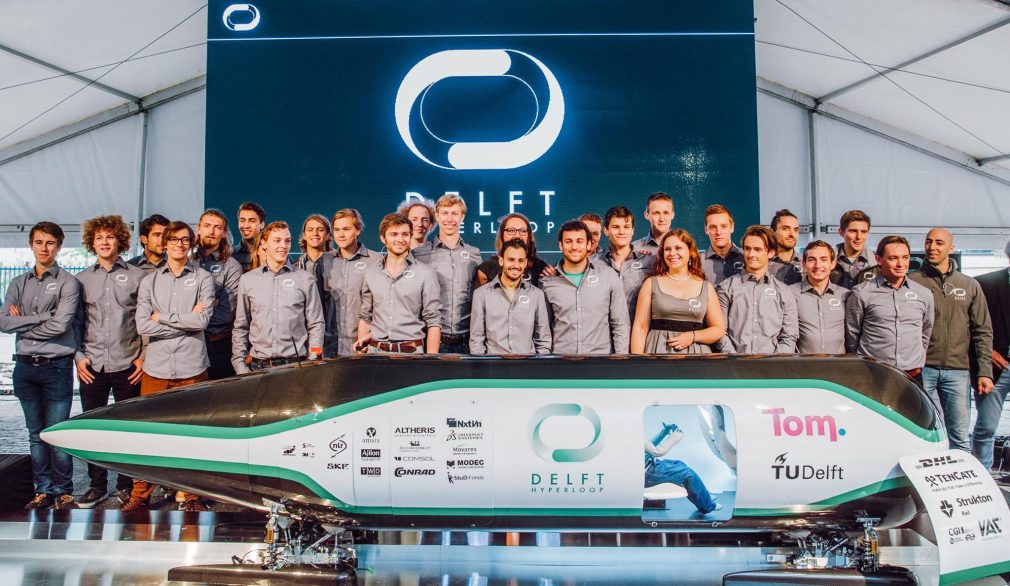 Hyperloop Delft will be displaying their pod at RailTech Europe 2017!

Hyperloop Delft will be displaying their pod at RailTech Europe 2017! The team of students from TU Delft recently won the overall prize for best designed Hyperloop capsule at a competition organised by Elon Musk’s space company SpaceX in Hawthorne, California. The Hyperloop competition is an international engineering design competition with 380 applicants from all over the world!

At RailTech Europe the students will display not only their vehicle but also screens with various render’s and pictures of the pod, as well as loose parts of the vehicle. The team and pod will be at the tradeshow for viewing on 28th & 29th March 2017. So register now and see this innovative display! 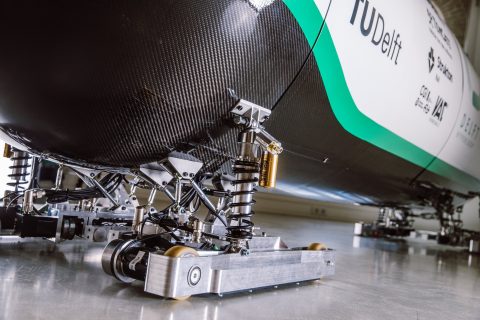 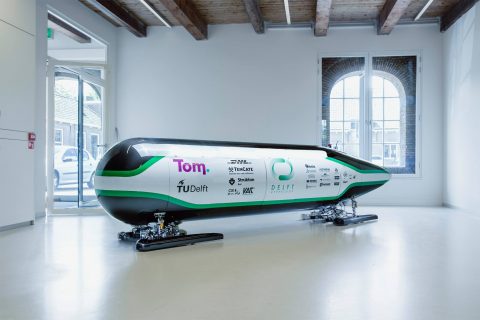 We spoke with the Team Captain of Hyperloop Delft, Edouard Schneiders, and he explained the team’s mission:

“Since the release of the white paper by Elon Musk about the Hyperloop concept, the interest in this concept has increased tremendously. In short, the Hyperloop is a conceptual high-speed ground transportation system incorporating reduced-pressure tubes in which pressurized vehicles travel. By doing this, the air resistance is so low that a vehicle can travel at almost the speed of sound while being a lot cheaper, more efficient, and more convenient than airplanes. To boost the development of a working prototype, Elon Musk’s company SpaceX organizes the Hyperloop competition. This competition entails travelling with a half-size capsule through a low pressure tube, built by SpaceX in California.”

“The Hyperloop competition is an international engineering design competition with 380 applicants from all over the world. Apart from boosting the development of a working prototype, the target of the competition is to improve the engineering skills of the students as well. For example systems engineering, working in teams, time and project management, manufacturing and business aspects. The competition, which took place in August 2016 in Hawthorne, California, reflects this by having experts from Tesla Motors, SpaceX and associated professors judging the capsule for the design and performance.”

“We structured and expanded our team to 33 members and selected the best of out of almost 200 applicants. With this team and its experience, we believe that we can look further, reach farther, work harder, and perform better than the other teams competing in the Hyperloop competition. Everyone in this team is extremely motivated to make the world cleaner, faster and more efficient. Our goal was set: winning this competition and changing the future of transportation.”

Come see the Hyperloop Delft team and their Pod at RailTech Europe 2017 on 28th & 29th March: 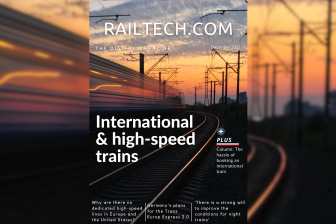 RailTech Europe is back with physical edition in 2022