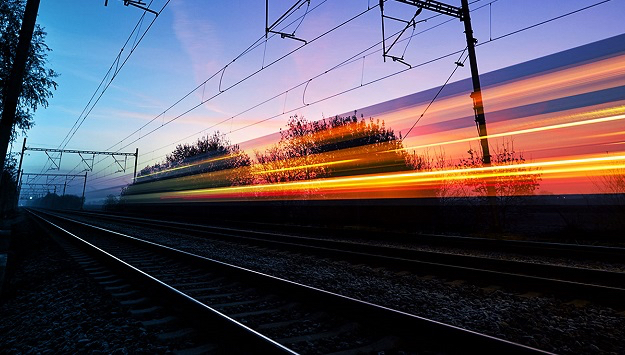 T-Mobile and Vodafone are activating their Internet of Things (IoT) networks based on NarrowBand IoT (NB-IoT) technology. The IoT network is interesting for the railway industry because it is a closed network, which makes interference from other signals impossible and it ensures a high degree of internet security.

One of T-Mobiles partners that belongs to the first group of companies that will test their IoT application with the NB-IoT network is Dual Inventive, a company that produces technology products that serve to make working on the railway infrastructure safer and more efficient, to maximize rail capacity, and to improve the reliability of the railway infrastructure. In the near future Dual Inventive will also carry out tests in cooperation with Vodafone.

The IoT platform for Rail

The IoT network offers great possibilities for the railway industry. “It means a major step forward in improving the safety and reliability of the railways. It will be easier and cheaper to place sensors in the track. We will integrate the network within the MTinfo 3000 Cloud, the Internet of Things platform for rail”, says director Lex van der Poel of Dual Inventive.

NB-IoT is considered to be the standard for IoT networks that enable multiple systems (‘things’) to communicate very efficiently. Thanks to the so-called Low Power Wide Area technology, sensors are connected to the Internet in an efficient manner. The costs of the hardware and energy consumption are low, while the strength of the signal is up to ten times stronger than that of GSM. As a result, the technology can be applied virtually everywhere and over a long period of time. A sensor can pass on information on just one battery for years, also from places that are difficult to reach.