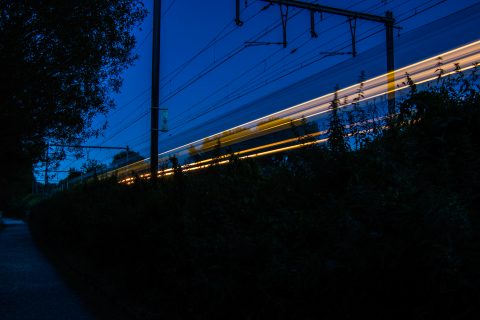 INTERVIEW – Night trains are making a comeback as a more sustainable long-distance transport. There are however quite some challenges, such as high costs and different standards across countries. “The infrastructure is there, so it should be made full use of at night”, says Philippe Lorand, Senior Advisor at the UIC Passenger Department. 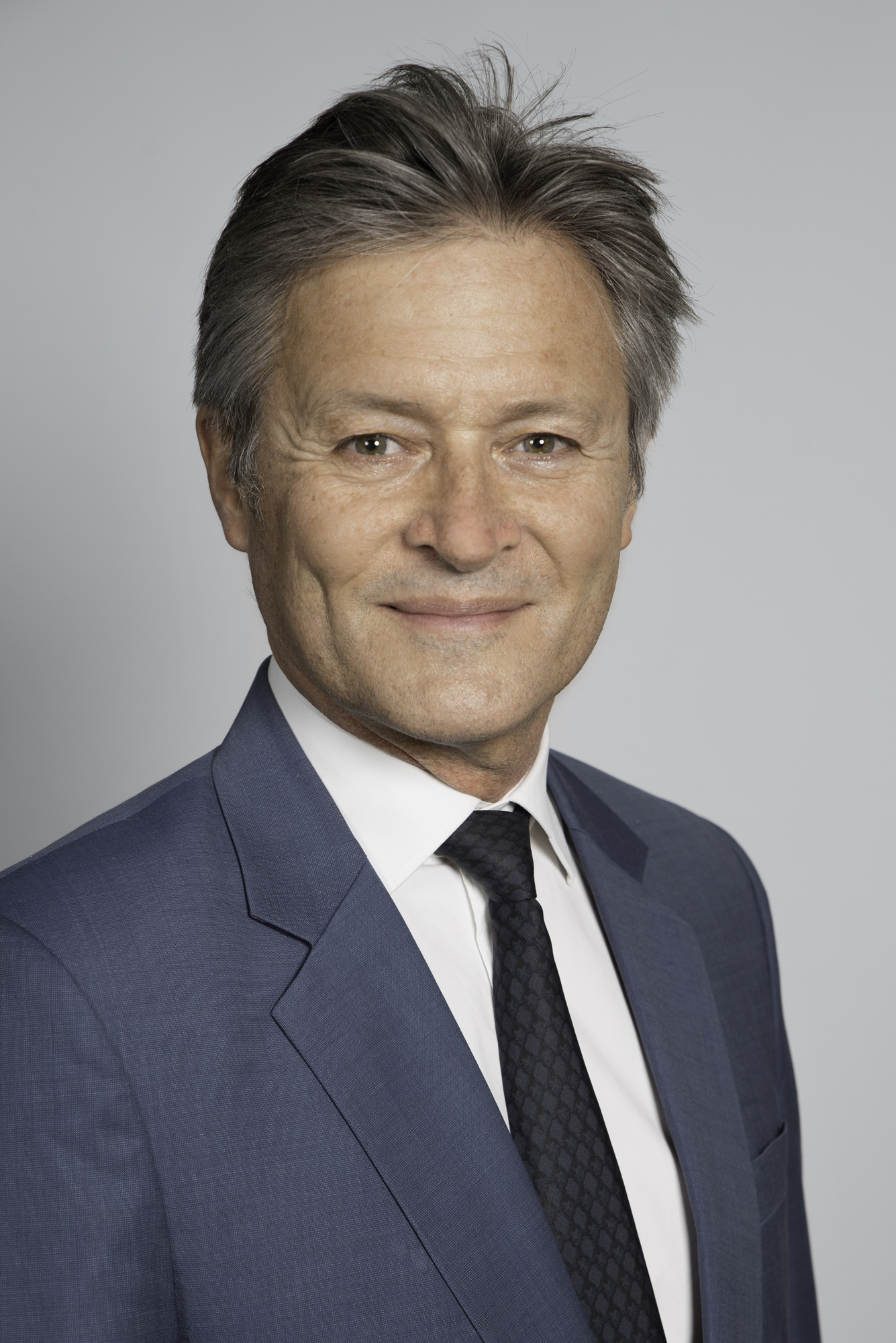 With 209 members from European countries and most of the world, the international union of railways UIC is a forum for cooperation, dialogue and sharing best practice among its members. A Night Train Working group was established in June to strengthen the conditions for night trains for the role it can play in the future of passenger travel. “It is a unique place where night train players are together around the same table”, says Philippe Lorand.

Philippe Lorand has worked in rail for 13 years, among which at SNCF and Alstom, and before that in urban transport, joining the Passenger Department as Senior Advisor for intercity trains and High-Speed Rail at UIC two years ago. He wrote several chapters in a book on high-speed activities, also dealing with which speed is adapted in a project. “An ever-higher speed is not always better. Night trains are usually slower than regular trains, but are still efficient as passengers can travel while sleeping. The infrastructure being there, depending on the line it will make sense to operate faster as a competitive alternative to other modes.”

In Europe, night trains are slowly gaining foot again after largely disappearing in the past decades. “That was mainly due to financial reasons. Today business travellers are okay to spend 1500 kilometres on a train, but before Covid this was often not considered.”

This appeared from a study on the impact of the pandemic on the rail sector that UIC conducted, explains Lorand. The study was aimed at providing a roadmap for transforming the railways into a sustainable backbone for mobility over the next five, ten and up to 15 years. It calls for transformational projects and enhanced services for passengers, setting new challenges brought by increased traffic in the train and the stations, which will ultimately transform cities and connect communities. Rail can contribute to win the race to zero carbon, but it should innovate radically for physical and digital connectivity with other modes for a door-to-door service, and revolutionise the customer experience.

Night trains are a part of increasing the role of rail in transport, and there is a large audience and large participation to further develop night trains, and not only in Europe. For example also in Japan and India, Lorand notes. “In Japan, high-speed trains started out as more touristic and luxurious. In Malaysia and India, the night train has a history of being an alternate way of travel that is convenient, which makes sense for larger countries.”

It often takes a long time in rail before the outcome of a decision is visible, and it’s about major investments, notes Lorand. “The question is what could rail be in 15-20 years, and what advances have to be made. But if we do nothing, it is going to decrease.”

“If you want to go from A to B Europe with a (night) train, there are many standards and different rules for train drivers and staff. This not only makes it more complicated, but also adds to the costs”, says Lorand. The costs in general are also an issue in the current market for night trains. “Night train rolling stock is very expensive, and you also have more costs for customer service for fewer seats. We can learn from other countries where money is tight, and digitalisation also helps to improve economic balance.”

“Like in Austria and the Netherlands, night trains are considered as a Public Service Obligation. Countries do this differently, one of the recommendations could be a PSO for night trains throughout Europe.”

Another goal is to specify track access charges for night trains and make them more viable. “We launched a questionnaire for our members in October about the charges, “ Results will be discussed at the next meeting in February 2022.

Aligning standards and cooperation among railway companies to improve (night) trains is important, but there are also improvements to be made between rail and other transport modes. Improving this connection is something that UIC is also working on. “We need to combine for example high-speed trains and long flights, so part of a journey which usually is by a transfer flight can be easily done by rail. For this, we are working together with international airline association IATA since 2020”.

Before, the city codes used in air travel and train travel were not the same, but that has now changed, Lorand explains. “There are still many improvements that can be made, such as that luggage from a flight is automatically transferred to the train, and improving the signage on airports towards the trains. Today, when the plane is late, there is the option of an alternate train on the next leg of the journey. “Behind the curtains there are definitely new developments, which are being implemented.”

Generally speaking, night trains are slower or equivalent to regular trains. For longer distances, UIC is looking at the possibility of high-speed trains at night. “We also support connecting western and eastern European high-speed lines with each other. Then, international trains in Europe can really be an attractive alternative.”

The unreasonable permitting obligations for rolling stocks in each country shall also be named.

“Today, when the plane is late, there is the option of an alternate train on the next leg of the journey”, if it is a regional connection. For long-distance train connections, the ticket will usually be invalid and a new ticket will cost much more, if booked on the same day. The same applies for changing from a (delayed) night train to a connceting train.

He is too defensive: “We need to combine for example high-speed trains and long flights, so part of a journey which usually is by a transfer flight can be easily done by rail.”

The ambition should be to make the longer part of the journey on rail and the shorter part by airplane. For example, travel from Germany to Mallorca may currently involve a train to a German airport and then a flight; the goal should be to use a night train to Barcelone and then make a shorter air hop to the island.

I frequently used couchette services across Europe in the 1970’s, when I was relatively young and was prepared to put up with a disturbed night’s sleep.
Today I would suggest many people would expect more privacy, good private shower facilities, and good food, both in the evening and for breakfast.
If these can be provided on the new European services, at reasonable prices, then hopefully our railways will become busy again at night.
I wish the new services great success.