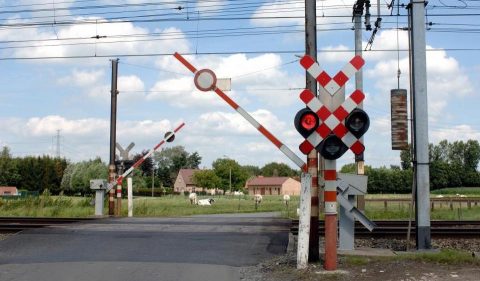 Due to the sharp decrease in train traffic caused by corona measures, the number of serious railway accidents worldwide also fell last year. There were 34 percent fewer collisions involving persons at level crossings, but other accidents occurred just as frequently as in 2019. This is evident from the newly published Railway Safety Report by the International Union of Railways (UIC).

Following the introduction of corona measures from March 2020, such as lockdowns, curfews, working from home and various travel restrictions, freight and passenger traffic fell by more than 20 per cent compared to January 2020. Rail traffic fell by 8 per cent over the whole year, compared to 2019.

The monthly accident figures of UIC members show the same pattern, with a sharp decline in April, followed by a gradual increase until September and then a flattening in the last quarter of the year. The number of people hit by trains fell by 34 per cent at level crossings and by 12 per cent elsewhere. Other types of accidents occurred just as frequently as in 2019. Over the whole year and compared to 2019, accidents decreased by 11 per cent overall, there were 3,742 accidents in 2020 versus 4,187 accidents in 2019.

“Strangely enough, fewer people outside due to lockdowns and curfews does not lead to fewer people being hit by trains outside level crossings”, says Bart Hoogcarspel, chair of UIC’s Safety Performance Group. “Does this mean that a large proportion of these people were on the tracks on purpose? A worrying observation around rail staff casualties is that in 2020 we are seeing more staff casualties seemingly related to the human factor. Could it be that our personnel have been distracted by the Covid-19 pandemic?”

UIC’s safety index dropped to 8.39 by 2020, indicating an improvement in rail safety levels. To this score is added the index for the new members – 6.55 in 2020. Despite the arrival of four new members, the infrastructure managers of Finland, Ukraine, Gabor and Saudi Arabia, the overall index fell from 15.68 in 2019 to 14.88 in 2020, a steep decline of 5 per cent. According to UIC, this decline is mainly due to the performance of the new members. 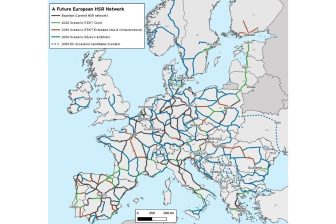 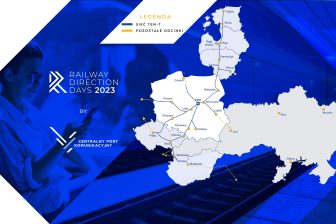