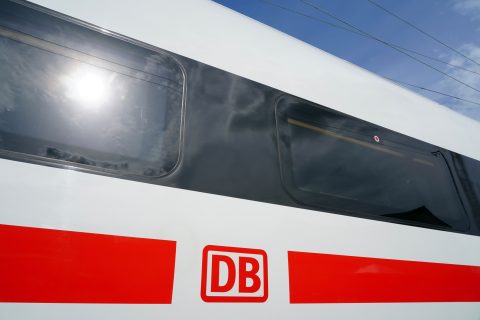 In an attempt to avoid new strikes, Deutsche Bahn (DB) has offered the drivers’ union GDL a new, improved proposal. According to head of human resources Martin Seiler, a workable offer is on the table.

Deutsche Bahn says they took this step to avoid further inconvenience for passengers. There have already been three strikes by the union, with major rail disruptions as a consequence. Without going into details, DB says it has offered an “additional remuneration component”. DB also says it will be more generous when it comes to the company pension scheme.

Seiler calls on the train drivers’ union GDL to switch to negotiating mode, as a solution to the highly charged wage dispute is within reach as far as DB is concerned. “Germany needs reliable rail transport.” The GDL has said they will evaluate the offer, and have not formed a response yet.

DB’s current offer includes a 3.2 percent wage increase in two steps, as required by the GDL. Wages are expected to increase by 1.5 per cent on 1 January 2022 and by 1.7 per cent on 1 March 2023. Based on the collective agreement for the airport sector, DB has proposed a deadline of 30 June 2024. In addition, additional redundancy protection, thousands of new jobs and a high-quality old-age pension are part of the offer.

Also, a corona premium will be paid this year. The amount of this premium varies from 400 to 600 euros, depending on the wage group.