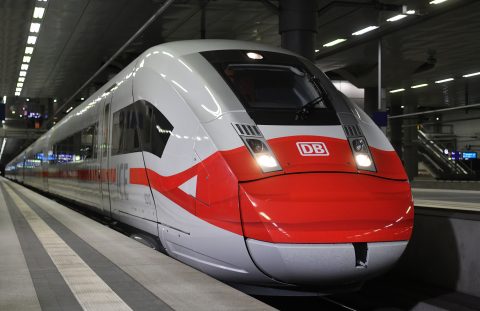 German Federal Police is supporting Deutsche Bahn with checking that all passengers are complying to the face mask requirements. This nationwide control campaign is said to be the largest so far. It has been set on all trains in all federal states including information stands to be placed at several large train stations. Furthermore, the month of December has seen checks increase by 50 percent on long-distance trains.

At Berlin Central Station this monday, the intercity express train was presented to act as an ambassador by having the end car covered with a mask. The special train will be operated on various routes. “We want a safe Christmas with the family and wearing a mask on the train is our most effective instrument,” explains Andreas Scheuer, Federal Minister of Transport. “With the nationwide day of action, we are once again sending out a clear signal: Put your mask on! Exemplary and responsible when travelling – to protect yourself and others. ”

The Federal Transport Minister, along with DB Passenger Transport Board Member Berthold Huber and Federal Police President Dr Dieter Romann, thanked rail passengers for their responsible behaviour when travelling during the pandemic. According to statistics, around 99 per cent of passengers now follow the mask requirements.

Daily checks on regional trains and train stations will still be carried out. “Right from the beginning, the vast majority of customers wore the mask to protect all travellers. Violations are now the absolute exception,” states Mr. Huber. The nationwide day of action with regular controls was already agreed upon in mid-September. This agreement was placed by the federal government, federal states, associations of the transport industry, trade unions, central municipal associations and transport companies. 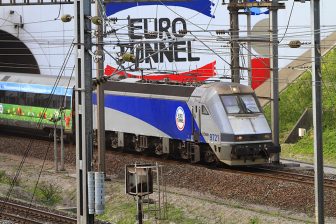 Eurostar bailout and the effects on Channel Tunnel freight