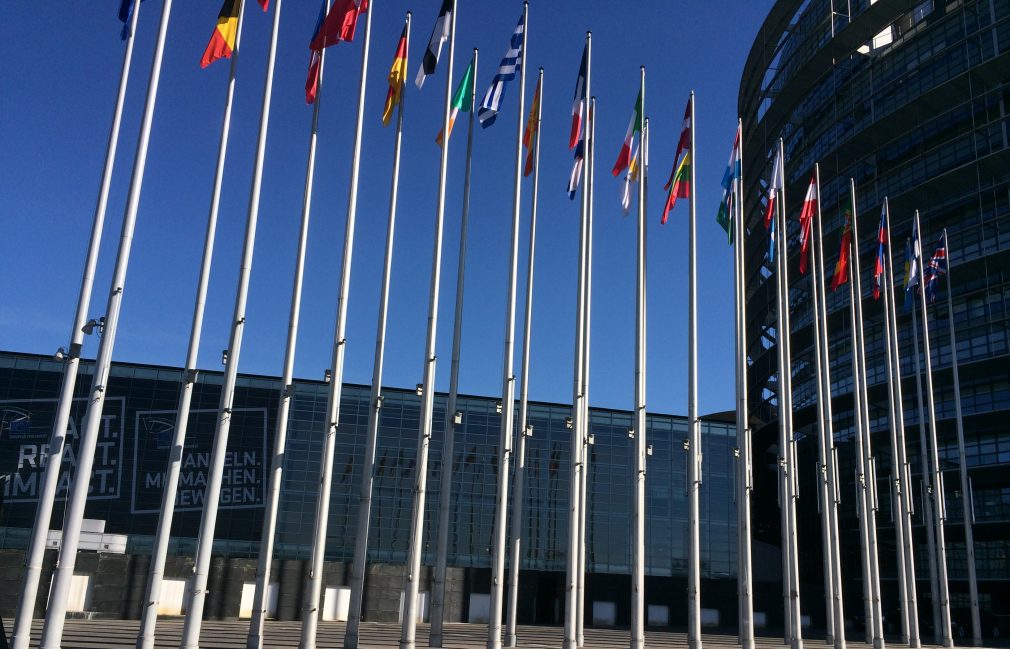 The negotiators of the European Council and the European Parliament have reached a provisional agreement to declare 2021 the European Year of Railways. Throughout the year there will be events and initiatives to increase the share of people and goods moving by rail. This is one of the objectives of the European Green Deal.

Travel via rail is environmentally friendly, comfortable and safe, and will play a key role in the EU’s efforts to be climate neutral by 2050, says the European Council. The Year of Railways will promote the train as a sustainable and innovative mode of transport that can guarantee essential services even in unexpected crises. This is evidenced by the strategic role that rail plays in maintaining critical connections during the COVID-19 pandemic for both passenger and essential goods transport.

“Rail is the answer to many important mobility issues, such as climate neutrality, energy efficiency, crisis resilience and safety,” says Andreas Scheuer, German Minister of Transport and Digital Infrastructure and Chairman of the Board. “The Year of the Railways should give the sector a boost and make more tourists, business people and manufacturers choose the train.”

Other objectives for the year include raising awareness of the cross-border European dimension of rail transport and increasing its contribution to the economy, industry and society in the EU.

The European Commission will be asked to consider 2 feasibility studies. One on the introduction of a European label to promote rail freight transport, and one on an index for rail connectivity, similar to the already existing index for air transport. The Commission is invited to inform the Council and the European Parliament of its plans by the end of March 2021.

The provisional agreement has yet to be approved by the Council. The Presidency intends to submit the agreement to the Permanent Representatives Committee of the Council (Coreper) next week for approval.

A quarter of the Union’s greenhouse gas emissions are attributable to transport, and that share continues to grow. In order to become climate neutral by 2050, as is the goal of the European Green Deal and the European Council, those emissions must decrease by 90 percent. Much less CO2 is emitted during a train journey than during a similar journey via road or air travel. It is one of the only modes of transport with a steady decrease in greenhouse gas emissions since 1990.

Currently, 75 percent of inland freight transport is by road. Next year will be the first full year in which the rules of the fourth railway package will be applied across the EU. The rules should open the domestic passenger transport market and reduce the costs and administrative burden for railway companies operating across the EU.