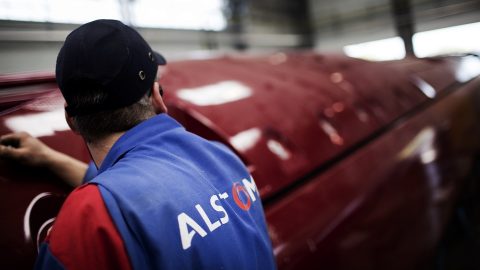 The European Commission has finally allowed Alstom to purchase Bombardier Transportation. However, both companies should fulfil some commitments. The deal will be completed in the first half of 2021.

The transaction was notified to the Commission on 11 June. It has been reviewing for a month and a half. On Friday, 31 July, the body issued a positive decision regarding the planned merger deal. “Alstom and Bombardier are leading providers of state-of-the-art trains used every day by millions of passengers across the European Union. Thanks to the comprehensive remedies offered to solve the competition concerns in the areas of very high-speed, mainline trains and mainline signalling, the Commission has been able to speedily review and approve this transaction. Going forward, a stronger combined Alstom and Bombardier entity will emerge. At the same time, thanks to these remedies, the new company will also continue to be challenged in its core markets to the benefit of European customers and consumers,” the European Commissioner for Competition Margrethe Vestager noted.

During the investigation, the European Commission found serious competition concerns in three areas such as very high-speed and mainline rolling stock as well as mainline signalling. Regarding the third area, the body paid special attention to the Netherlands. Therefore, the Commission proposed Alstom and Bombardier to fulfil several commitments in order to finalise the deal: