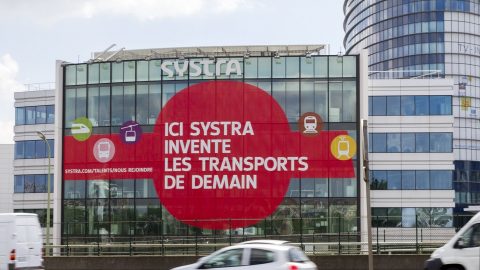 France-based technology company Systra has acquired TSP Projects, the multi-discipline design and engineering subsidiary of British Steel. The deal allows the French giant to double its presence in the United Kingdom.

Since 30 August TSP Projects has become a wholly-owned subsidiary of Systra. The British company will remain its brand but it will work in a partnership with the Systra’s division in the UK. The investment doubled the British team of Systra from 400 to 800 people and increased the number of offices from 13 to 18.

With the help of the new subsidiary, Systra intends to become the leading supplier of transport solutions in the UK. TSP Projects’ expertise in civil engineering, electrification and track will expand and complement Systra’s UK rail engineering services. At the same time, Systra will support the activities of TSP Projects in other sectors. “This is a good fit between two like-minded companies with a shared commitment to excellence, safety and innovation,” said Pascal Mercier, CEO of Systra.