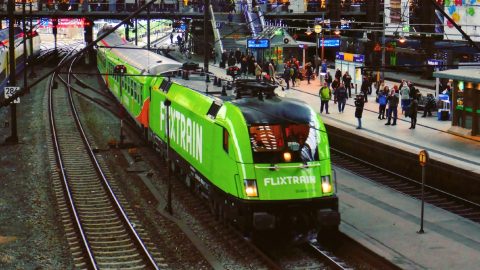 While the European officials are making further steps to the European single rail market, the open-access railway operators do the same in their own way. They enter new markets, launch new services to the neighbouring countries and thereby break the borders between the European states.

The decision to run through the borders was approved by FlixTrain, a German open-access railway operator and a subsidiary of well-known bus company Flixbus. In order to expand its business, the company has applied to French rail regulator Arafer for obtaining rights to run on five long-distance routes in France, one of them is even the cross-border line.

FlixTrain is not the only open-access operator in Europe trying to extend abroad. Thus, two private Czech companies, RegioJet and Leo Express, have been doing this for several years. RegioJet started its train operations in April 2010 with promotional connections. After several attempts on regional railways in Czechia, the operator has focused on the country’s main line between Prague and Ostrava. The train service on this route was launched in summer 2011. At the end of that year, RegioJet made first efforts to enter the Slovakian market by prolonging the Ostrava line to the city of Žilina. In 2012, the operator strengthened its position in Slovakia by launching the Bratislava – Komárno train service and extending the Žilina link to Košice, in the eastern part of the country. After Slovakia RegioJet entered the Austrian market in 2017. The company prolonged its Prague – Brno route to Vienna.

Leo Express, another Czech open-access operator, began its rail operations a little later than RegioJet – in February 2012. This company has succeeded in the abroad expansion too. The main route at the home Czech market is the Prague – Ostrava line. Besides Czechia, Leo Express runs in Slovakia and Poland. The Slovakian service was opened in November 2014 by expanding the Ostrava link to Košice via Žilina. The Polish market is the long-awaited result for the Czech operator, Leo Express has been preparing to enter it for several years. The success was reached only last summer by launching the Prague – Kraków weekend train. This summer the company plans to increase the frequency up to the daily. Also, Leo Express considers some possible train routes in Poland – to Warsaw, Medyka, a station near the Ukrainian border or Terespol, a station near the Belarusian border. 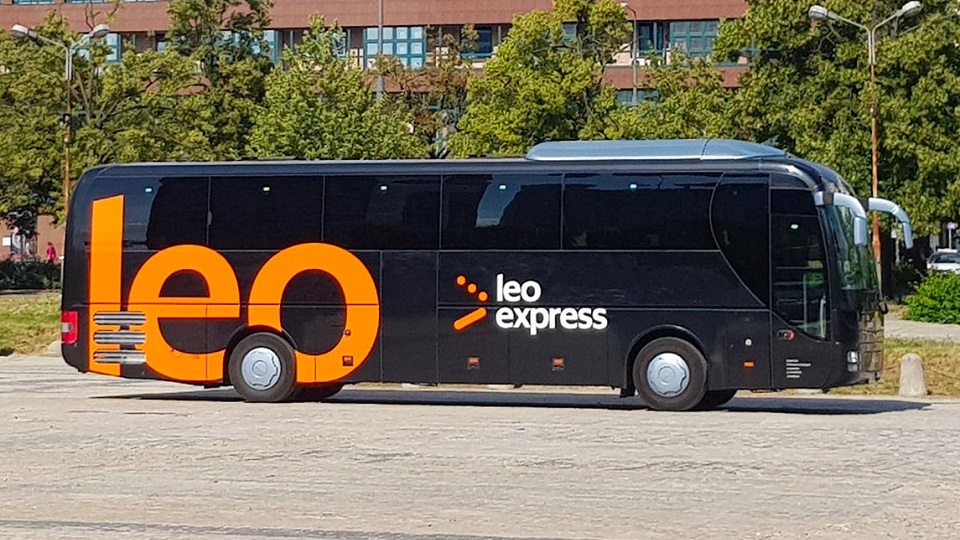 For entering the foreign markets, the open-access railway operators have developed a flexible policy. If they can not obtain approval for a new abroad route, they make a partnership with the other open-access operators or launch bus feeder links. The partnership allowed WestBahn, an Austrian private company, to open the Vienna – Munich service with a stop at Salzburg. This link is provided together with German operator Meridian, a part of Transdev Group. In 2017 Leo Express extended the perception of partnership by acquiring the German open-access company Locomore. Now, the latter continues to run on the German network under the brand of FlixTrain. Its assets are owned by Leo Express while the sales are being carried out by Flixbus.

The other effective way of expansion is buses. Thus, the mentioned RegioJet and Leo Express have a well-developed network of bus routes for transfer passengers to their trains. In this regard, the main focus countries for both operators are Austria, Germany, Poland, Ukraine. Leo Express operates even several minibus routes from Poland to Czechia and Slovakia. The company has a bus connection with the WestBahn route at the main train stations of Vienna, Linz and Salzburg.