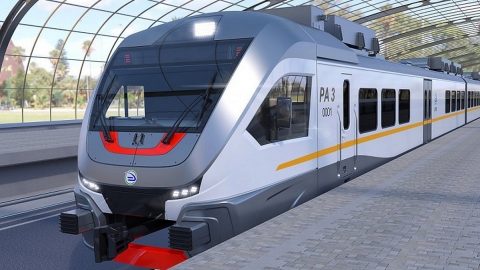 Russian Railways considers the acquisition of three brand new railbuses of type RA-3 to run on the Sakhalin regauged network. The first vehicle is expected to be delivered to the island in autumn. The procurement is part of the programme for converting the Sakhalin railway network from 1,067 to 1,520 millimetres gauge that is widely common in Russia.

The first railbus of type RA-3 will serve the Yuzhno-Sakhalinsk – Korsakov line. The new vehicles will eventually replace the Japanese-made type 2 diesel trains delivered by Fuji Heavy Industries in 1986. Sakhalin may become the second region in Russia to use this type railbuses after Moscow Oblast.

The RA-3 railbus is a brand new type of the commuter rolling stock that is constructed now by Metrovagonmash, part of Transmashholding. The first units will be delivered to Central Suburban Passenger Company in August to serve the commuter lines in Moscow region. The new railbuses can be assembled in a composition from two-car to six-car multiple units. Russian Railways should define the specifications of the future procurement for Sakhalin.

Besides new railbuses, Sakhalin Passenger Company, a subsidiary of Russian Railways, plans to upgrade its rolling stock to serve the regauged network. The operator also plans to order 18 new passenger cars for the Yuzhno-Sakhalinsk – Nogliki long-distance service. Moreover, Tver Carriage Works (TVZ), part of Transmashholding, will supply 138 broad bogies for passenger cars. The delivery should be accomplished by the end of May. 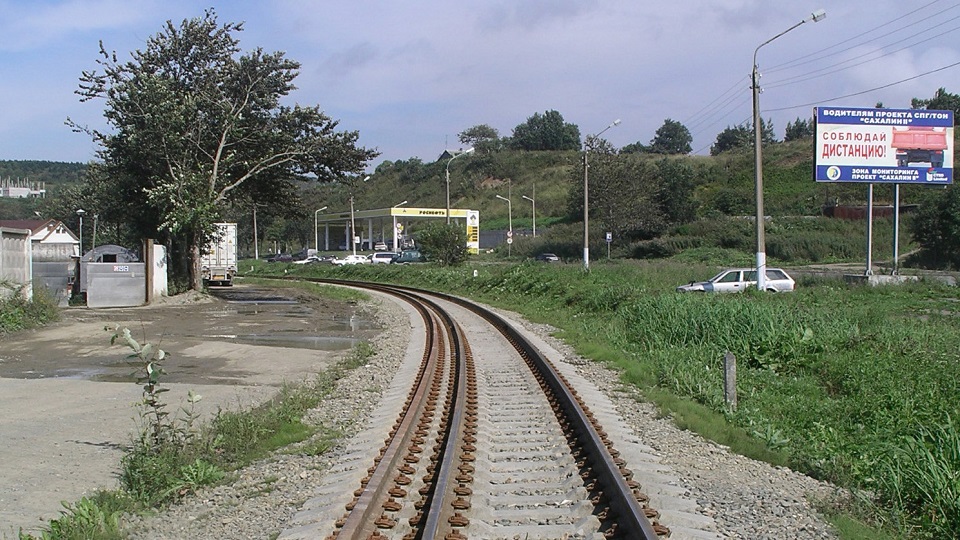 Russian Railways started to convert the 1,067-millimetre gauge network to the 1,520-millimetre standard in 2003. The conversion of 113 kilometres is scheduled for the period from 1 June to 25 August. During this time, several sections will be closed and freight transportation will be suspended. Sakhalin Passenger Company will launch rail replacement bus services. The project will be completed in 2020 when the 806-kilometre network will be totally converted.