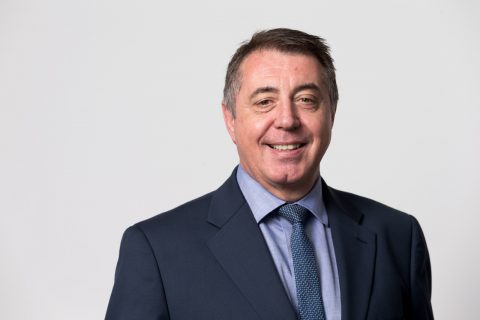 Mr Hufton joins Bombardier from Network Rail where he was Managing Director for England and Wales. Prior to that, he held various senior executive positions with London Underground, including Chief Operating Officer and Asset Performance Director. His career before London Underground included manufacturing and engineering around the world, mainly in the rail industry.

According to Bombardier, Mr Hufton is a ‘proven leader with a deep knowledge of the rail industry and extensive experience in delivering complex railway operations, maintenance and renewals’.

Mr Hufton succeeds Richard Hunter as Chairman and Managing Director, a role which Mr Hunter has held since 2015. In March of this year, Mr Hunter was appointed President of Rail Control Solutions and Wayside for Bombardier Transportation worldwide.