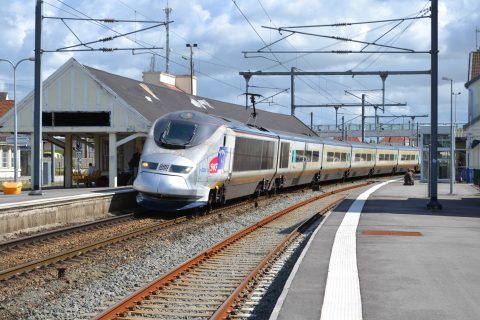 Three months of rail strikes by union organisations of French national rail operator SNCF started this week. Yesterday and today were the first two days of the strike, which involves cancellations of passenger services as well as freight services. Until the end of June, strikes will be held every two out of five days.

The rail strikes are a response to Macron’s sweeping plans to shake up France and make it more competitive. SNCF has been suffering from a massive growing debt, which is currently estimated at 45 billion Euros. Among other steps, he has announced plans to draw up a new social contract with the railway staff members, who must benefit from the same working conditions as all the French. Rail workers enjoy jobs for life and early retirement, a special status Macron has suggested to remove. The cost and working conditions of SNCF staff continues to weigh on its profitability, the Court of Auditors had earlier stated.

All SNCF services will be cancelled on the days of the strike. International trains Eurostar and Thalys are expected to be hit by the strikes, as both companies share staff with SNCF. Three out of four Eurostar trains to London and Brussels will run. Thalys has adapted the schedules between April 3 and 15. Some trains services between the Netherlands and Belgium have been cancelled completely, others are expected to have delays. There will be no train at all towards Spain, Italy and Switzerland. Details can be found on the website of Thalys.

On February 15 a commission led by former Air France-KLM chairman Mr Jean-Cyril Spinetta presented to the French government a highly critical report on the future of rail transport. In response, French prime minister Edouard Philippe initiated a consultation regarding the reform of SNCF, with a first meeting held on February 19. He commented: “The situation is alarming or even untenable. (…) SNCF has to present before summer and after consultation, a strategic corporate project guaranteeing a better quality of service for all transport users and a more efficient management.”

Unions fear the changes are a first step towards privatising the SNCF – a claim the government denies – and object to plans to strip new hires of a special rail workers’ status guaranteeing jobs for life and early retirement. They see in his measures an intention to “destroy the public railways through pure ideological dogmatism”.

After today, another day of strike will be held on Sunday. Next week, operations will be cancelled on Monday, Friday and Saturday. A schedule of the strikes can be found here. 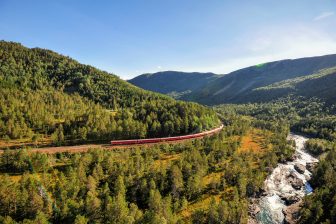